Weekends were coming and going. Friends were busy. Not much interested in watching television. My best friend (that’s me) told not to stay this weekend at home. That’s what I did, charged the camera put some clothes in the bag and picked up my bike on a fine Saturday morning 6:30 AM and started my bike trip towards Bhandardara hill station.

The morning was chilled and calm as usual. Roads were empty. Reached Thane via Ghodbunder in no time.
Took the left from Toll towards Mumbai Nashik Expressway. This road is one of the most nicely maintained highways which has made the Mumbai Nashik distance easy. Sometimes you may face too many lorries and trucks plying on this route, but that is rare.

Usually, I ride at 60-70kmph but 85-90 on this road seemed an average speed.
There aren’t many curves before Kasara Ghat. Take right from Highway after Ghoti Budruk. 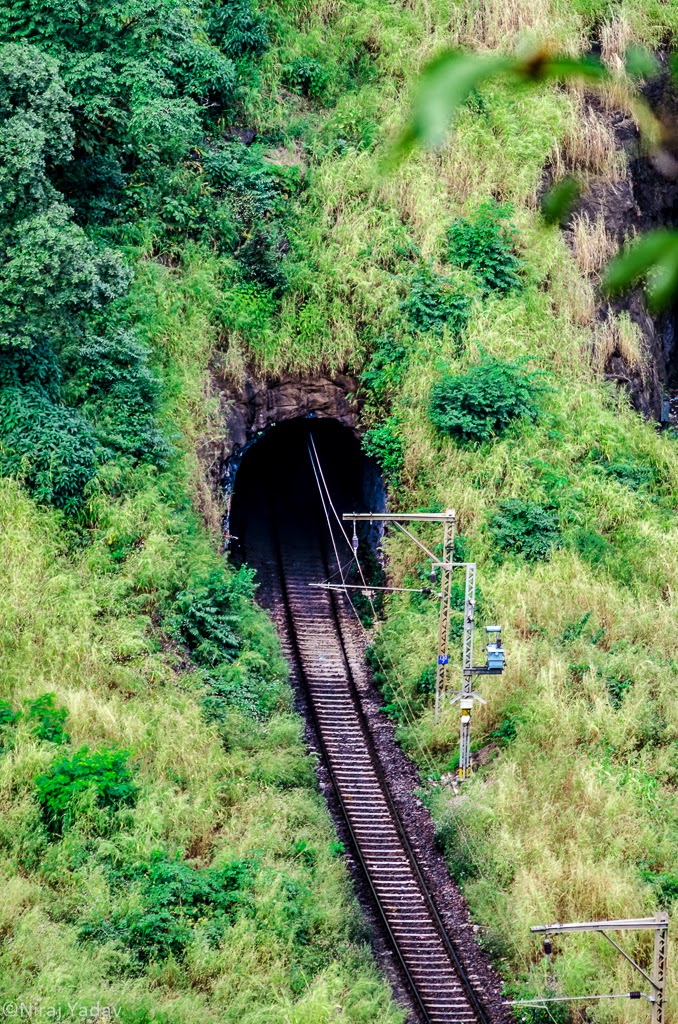 The good road ends at this turn and the crater begins. But instead of riding and cursing throughout, I feel one should enjoy every part of the journey. That is where the fun lies.

A road goes up on the right side from the Igatpuri-Aurangabad Highway after riding for some 10 minutes from the highway. Ascend and beauty starts from here. It is a typical village road not much broad but scenic. Ride up to Bhandardara was very nice. 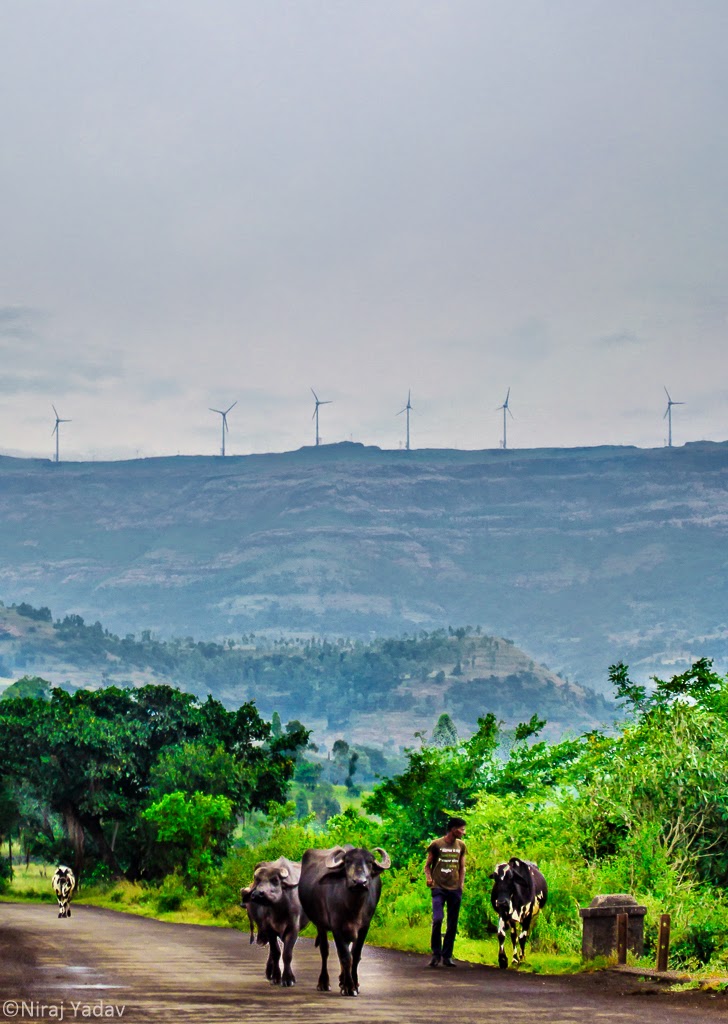 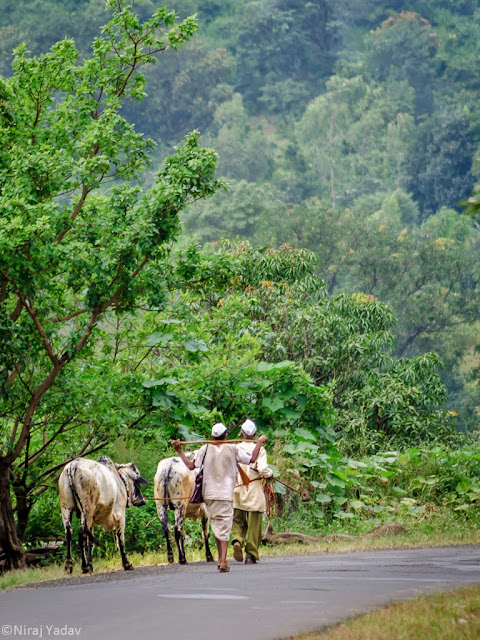 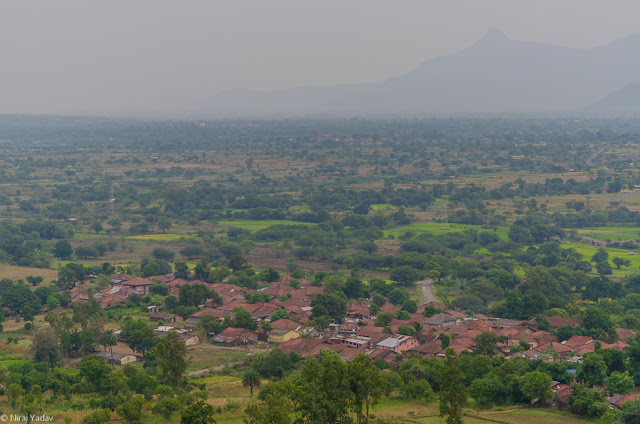 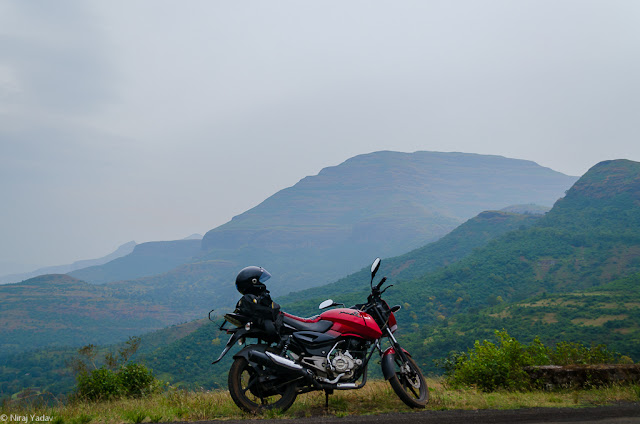 Reached Shendi village and as usual parked my bike next to Cafe Bhandara dam. Don’t go with the name considering something with Air condition and nice aromatic space. It is a small hut-like shop with two long wooden benches to sit. Nevertheless, this place is charming and attracts travellers.

Placed my belongings on one of the old wooden benches and asked the owner for a chai, two vada pav and one mix bhaji. If you are here do not forget to ask for thick yellow chatni and Pav Vada. Mind it Vada Pav and Pav Vada is different here. Vada pav is Aloo Vada inside Pav. and Pav Vada is the fried mixture of Pav in besan. Both are tasty.

After the naasta was over, I had to look for accommodation. Recently a number of hotels and resorts have sprung up. I went inside Bhandardara MTDC. Resort is beautifully located right on the lakeside and this is the reason why Bhandardara MTDC resort bookings are always full. The receptionist at the first instance said all accommodations are full. I asked if they can give me one cot in the dormitory. She said dormitory are the first things to be booked.

This was expected. I didn’t knew about other hotels in Bhandardara. Came out and saw another guest house with its wall sharing the boundary with MTDC. Board read Batliwala guest house. It looked deserted from outside. Went inside the small lobby room no one was there. Room was quite dirty. Sofa along with its covers almost appearing black with dust. Paintings on the wall hanging tilted and Sun mica of the reception table worn out.

I came out and went inside the small room on the left little ahead, where a lady of around 50 came out and said ‘room pahije’. I said Yes. She asked me to come inside the two-floored building which was behind the reception building and to the left of the small room. Climbed the narrow stairs designed only for one person to walk at a time. I asked her why all the rooms are empty she said the season will start soon. This is what I wanted her to say herself as I would repeat this while negotiating.

Room was crap with smelling bed and attached toilet. I had no options though. Placed my luggage there and came with her on the ground floor. She said Rs.1500 for one day. I said I am going. She came down to Rs.1000. I said this amount is not justified for that smelly room. She said Rs.900 is the last she can offer. Then I repeated her words that season hasn’t yet started in full flow and all the rooms were empty. She was caught and the deal was final at Rs 700. I knew this is too much for that bad room. But the worse was yet to come.

Handed the money and went back to the room. Just to confirm if the flush was working I flushed it. To my surprise a cloth popped out of the flush, it was choked completely. And a big black lizard from the bottom of the toilet started jumping, trying to come out of the commode. I ran outside and asked the elderly woman to see what she gave.

She shifted me to a much better room on the second floor. Settled and left immediately for eye delight i.e. sightseeing. 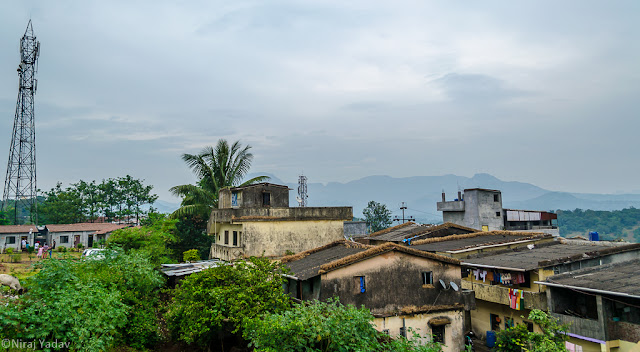 View of Shendi village from the terrace of Batliwala guest house

I was there in the month of October that means the dam must be full which mean amazing sights. When reached there the scene was wow. Lake was full and water was overflowing on the roads. 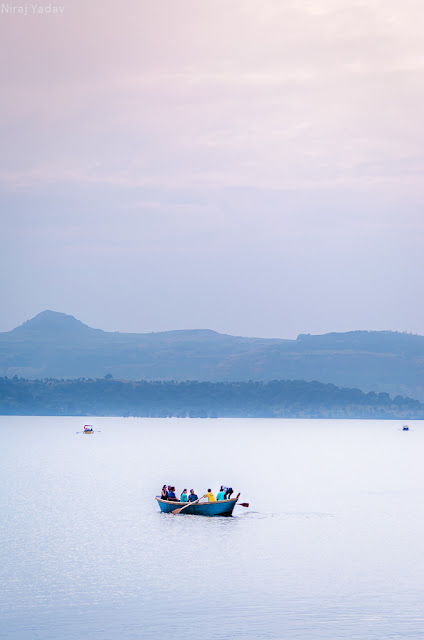 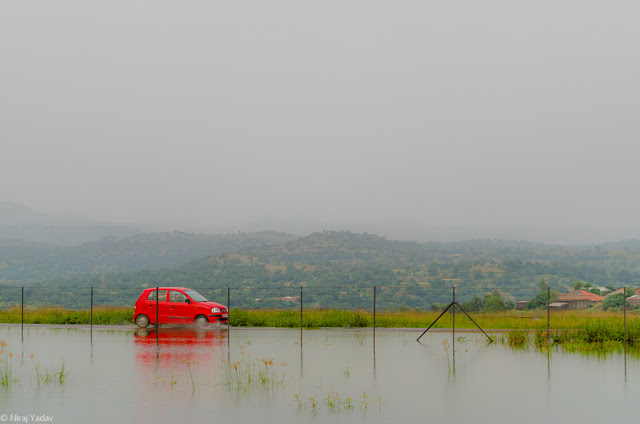 View from the Lake 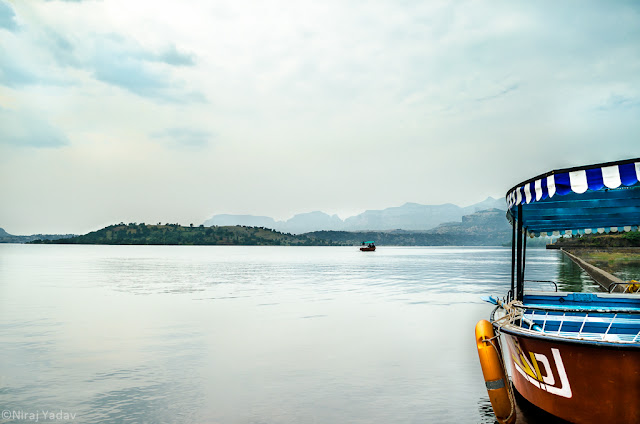 View of the Lake 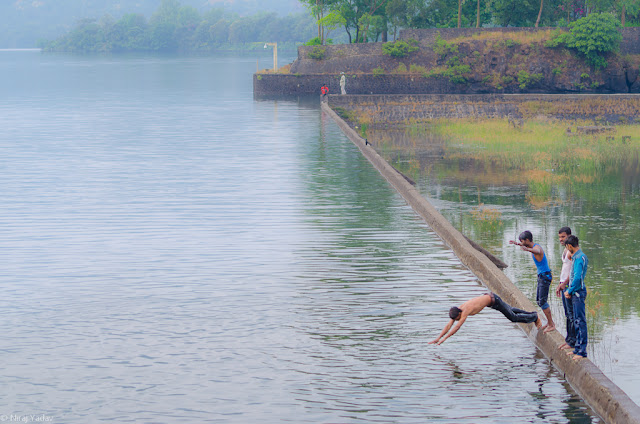 Filled up Bhandardara in Monsoon

Some photos of the lake in blue hours next day. 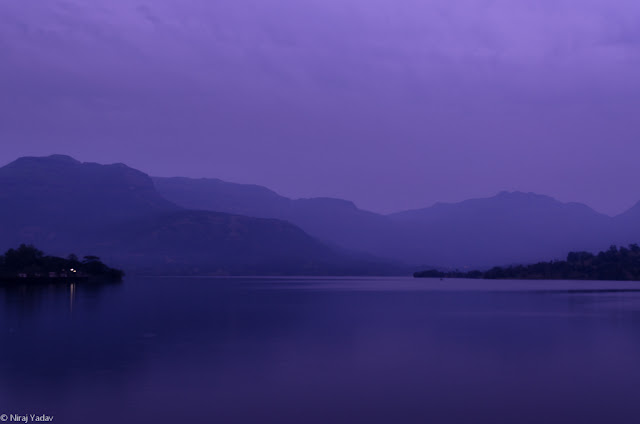 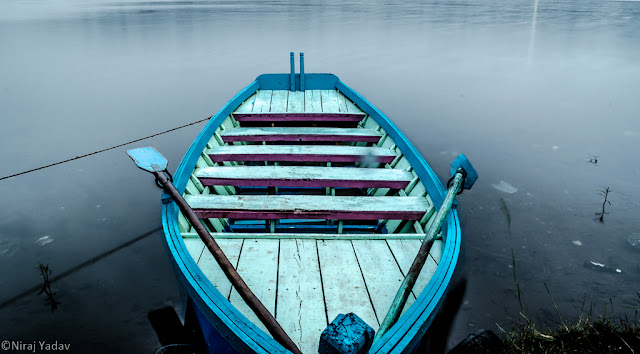 A boat in the lake 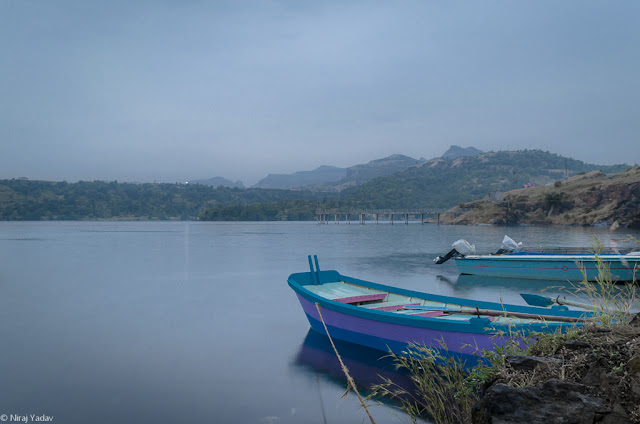 Boats parked in the lake 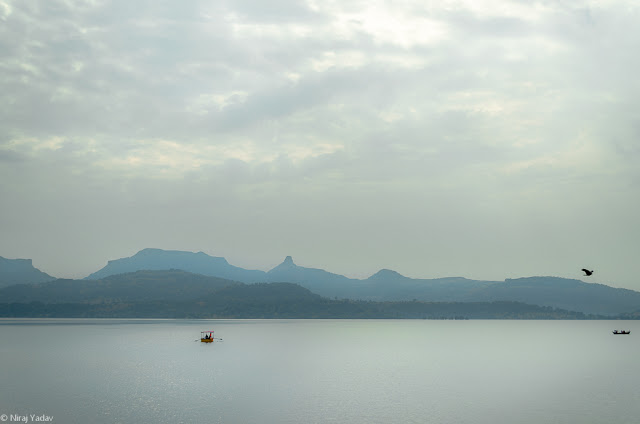 Beautiful morning view of the dam

I am sure you must have enjoyed the photos, do leave a comment that would make me smile 🙂