I was in Pune from last two days. Today was my last day in Pune with nothing to do. I was looking for some exciting place in Pune that I could visit. Then my friends and I decided, why not go to Dagdu Seth Mandir since it was Ganeshotsav and later sense the haunted Shaniwarwada Fort. The weather was cool today and it remained cool the whole day.

We three left for Pune city from Kalewadi phata. We arrived there and saw the place massively packed. Devotees and tourists from nearby places were buzzing all around.

During Ganeshotsav, Dagdu Seth temple has its special distinction. It is not only famous in Pune but in entire Maharashtra. People pour in large numbers during this week. Took blessing from outside the temple as standing in the queue and taking darshan required courage. 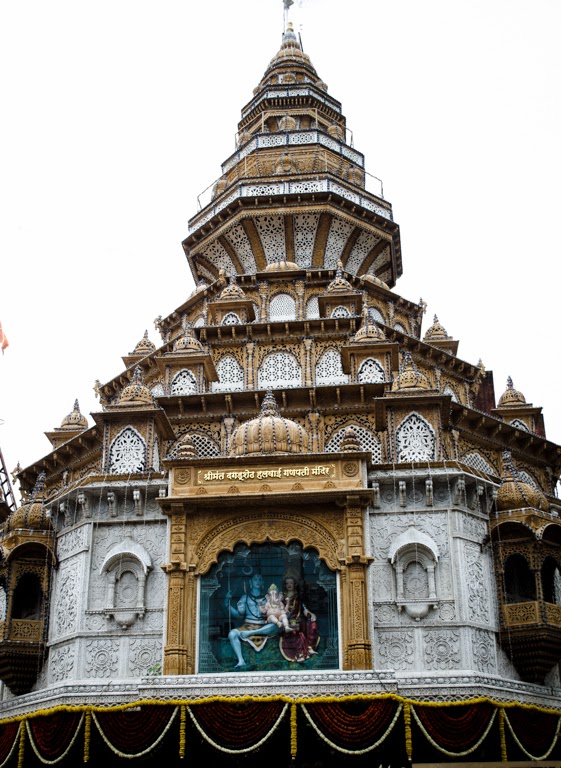 We were standing on the footpath opposite to the temple. A boy with painted face approached us and asked for something to eat. Though he was small his face bore a kind of theatrical emotion. We purchased and gave him Vada Pav from the stall behind us. Here is that boy.. 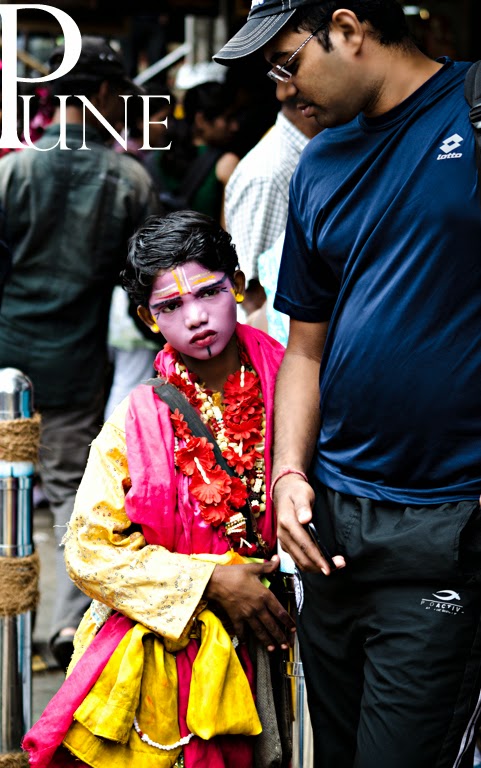 The haunted Fort of Shaniwarwada:

It was 12 PM by now. We decided to move ahead with Shaniwarwada Fort.

The Fort is very close from the Dagdu Seth Temple. We entered the Fort premises, purchased entry tickets (Rs.10 each) and went
inside.

Shanirwada Fort was the seat of Maratha empire during Peshwa rule. Foundation of this fort was laid around mid-eighteenth
century by Bajirao I. He was a very popular general in the entire history of Maratha empire. His original name was Shrimant Bajirao
Ballal Bhat and nicknamed Thorale. Bajirao I was fondly called Bajirao Thorale and Rau.

As it is said, he fought 41 battles and lost none. That is something exemplary. Headquarter of the Maratha empire was shifted from Satara to Pune in around 1720s. This was the time when Bajirao I started construction of Shaniwarwada Fort.

But the why Fort is called haunted:

So the horror comes out on the night of every new moon. Locals have reported hearing loud scream “Kaka mala vachwa” (Uncle save me) from the Fort in the new moon night.

The scream is of Narayanrao. Third son of Peshwa Nanasaheb. He was 16 when his guardianship was taken over by his Uncle Raghunathrao. But the craze for power ended in sending assassins to finish Narayanrao.
That night Narayanrao was running in the gallery and shouting ‘Save me Uncle’ to save his life from assassins. He was brutally murdered and his body pieces were thrown in the nearby river. This is the reason why the Fort is said to be haunted.

What all can you do in Shaniwarwada Fort:

Well, finish with the walls, doors, and pillars first. That’s all we know without a guide. 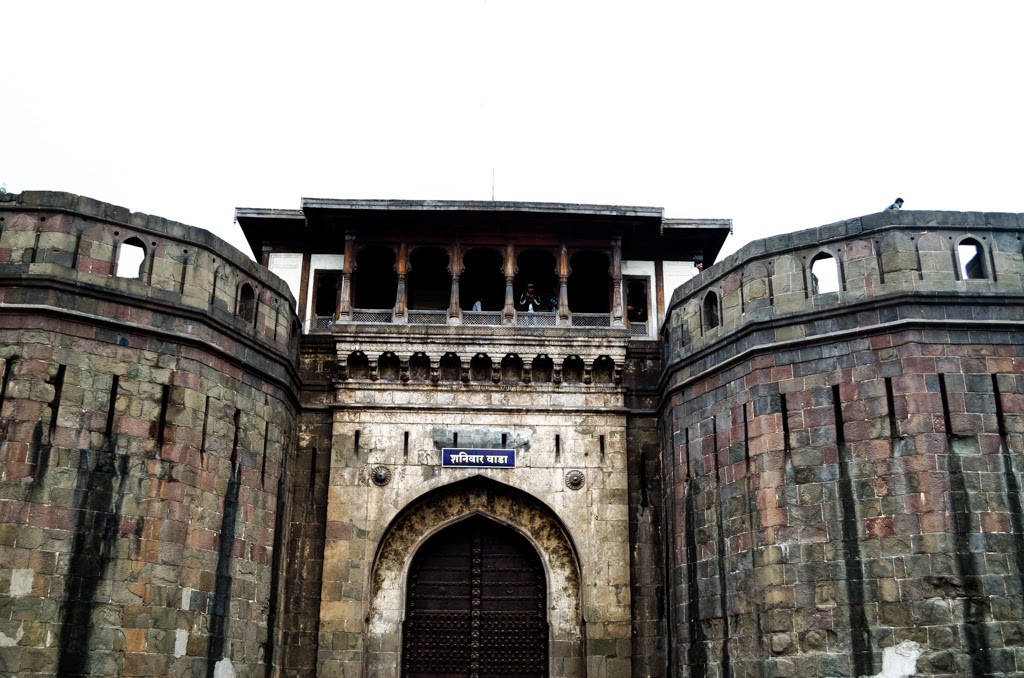 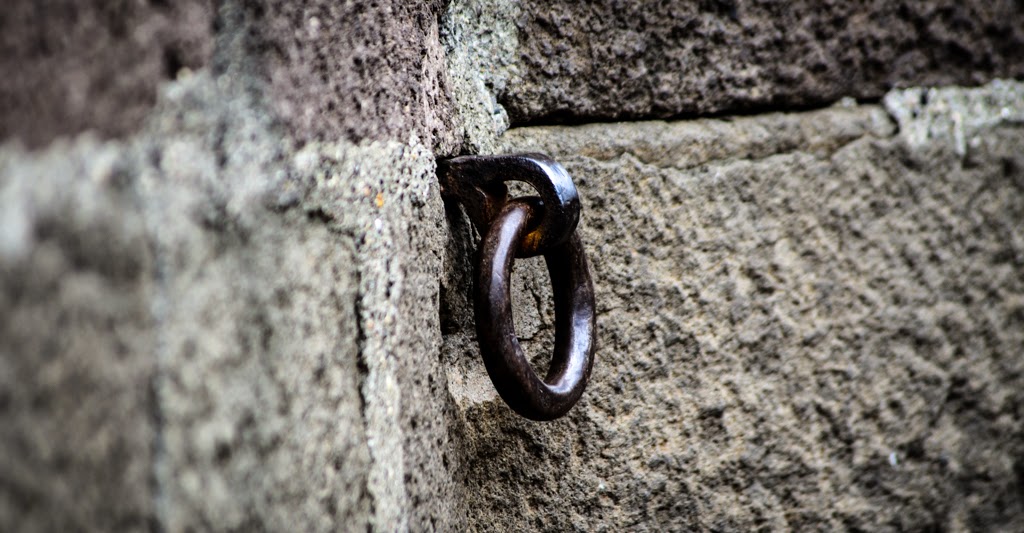 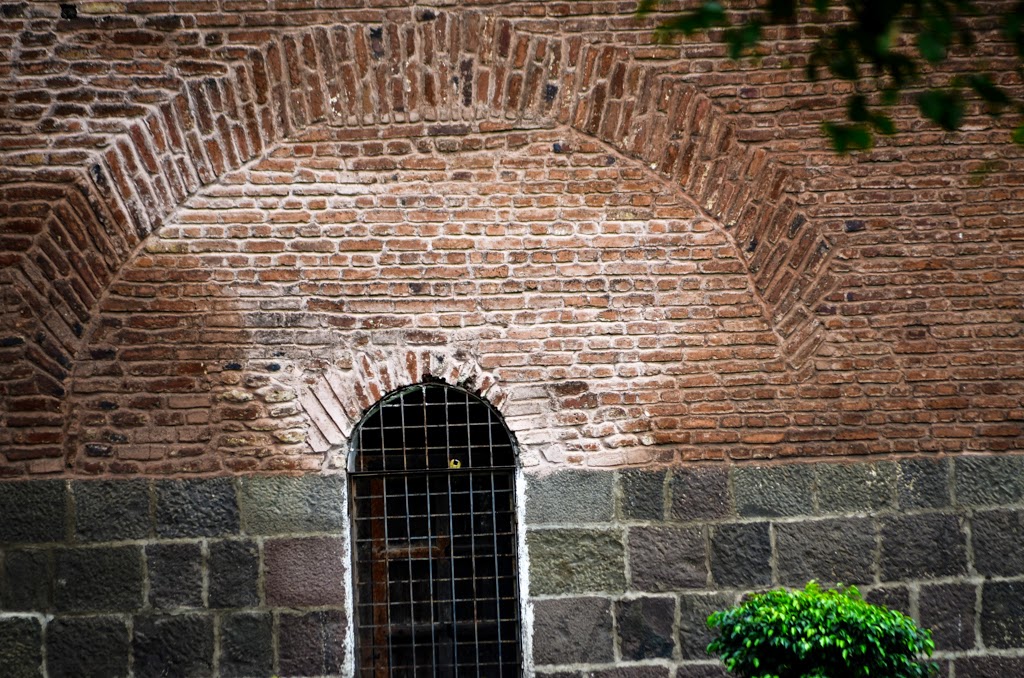 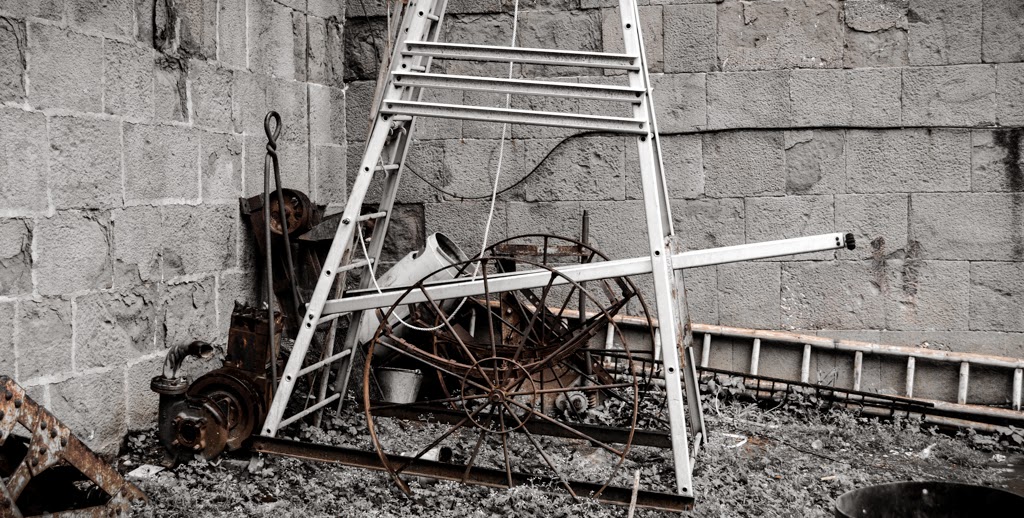 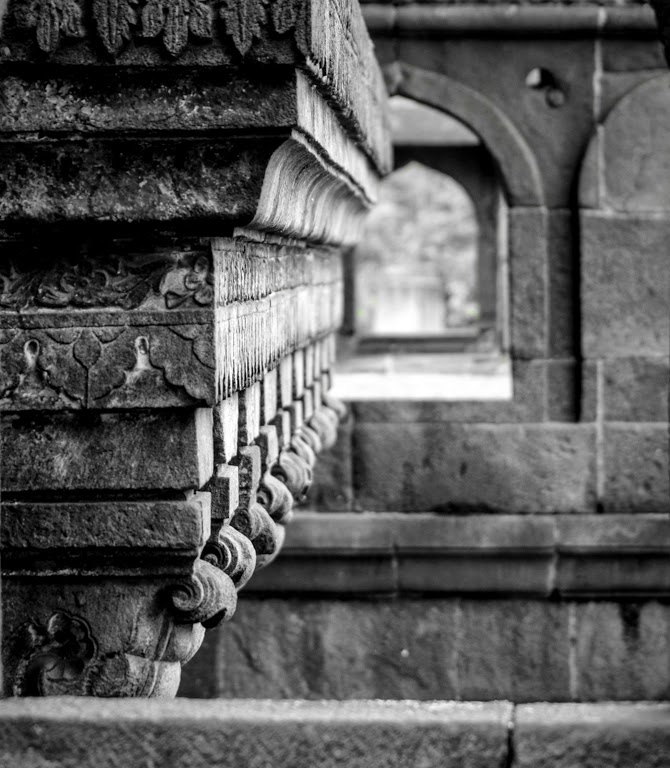 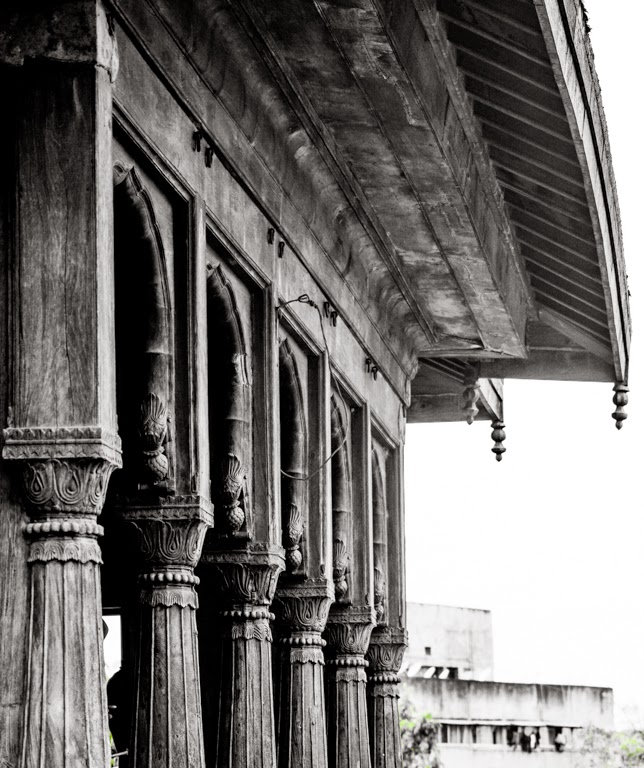 Second. You can take a walk in the nicely kept garden inside the premises. Fort has lots of nice places for photography. Some of the photos .. 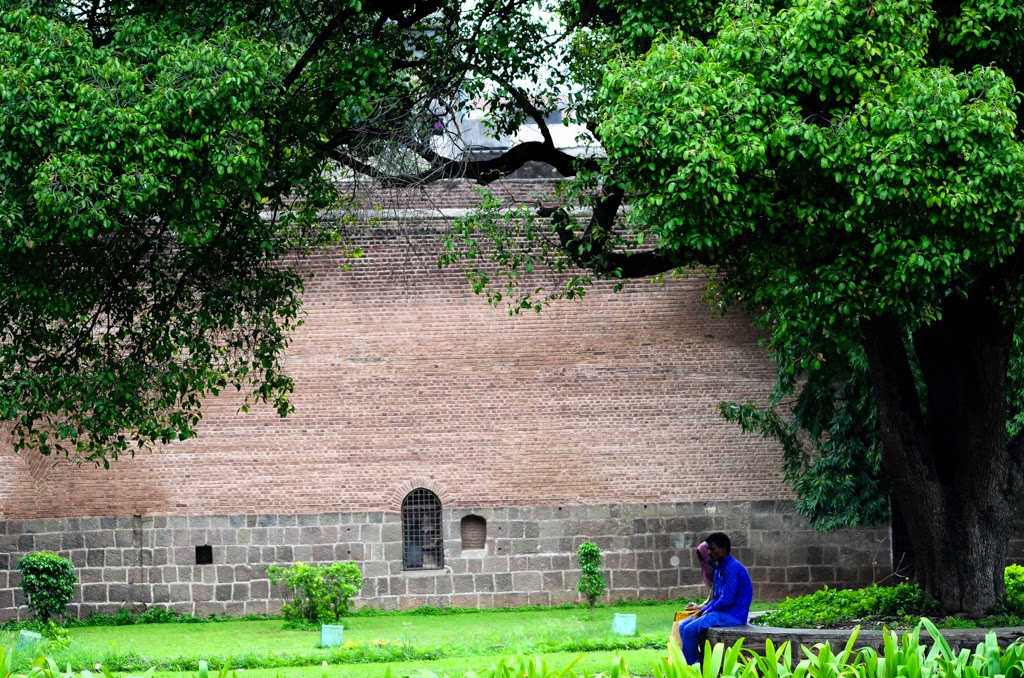 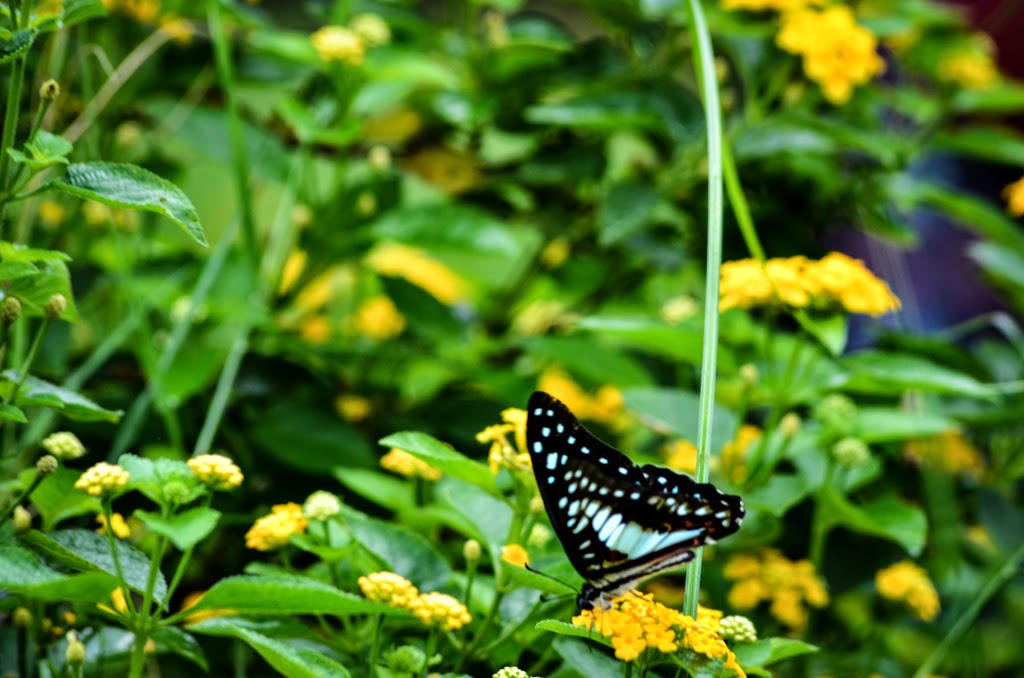 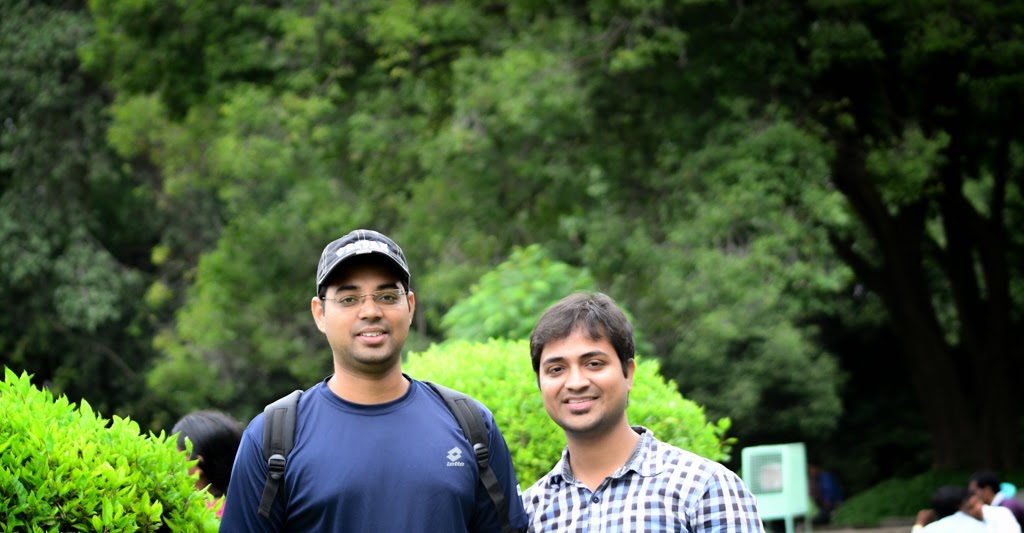 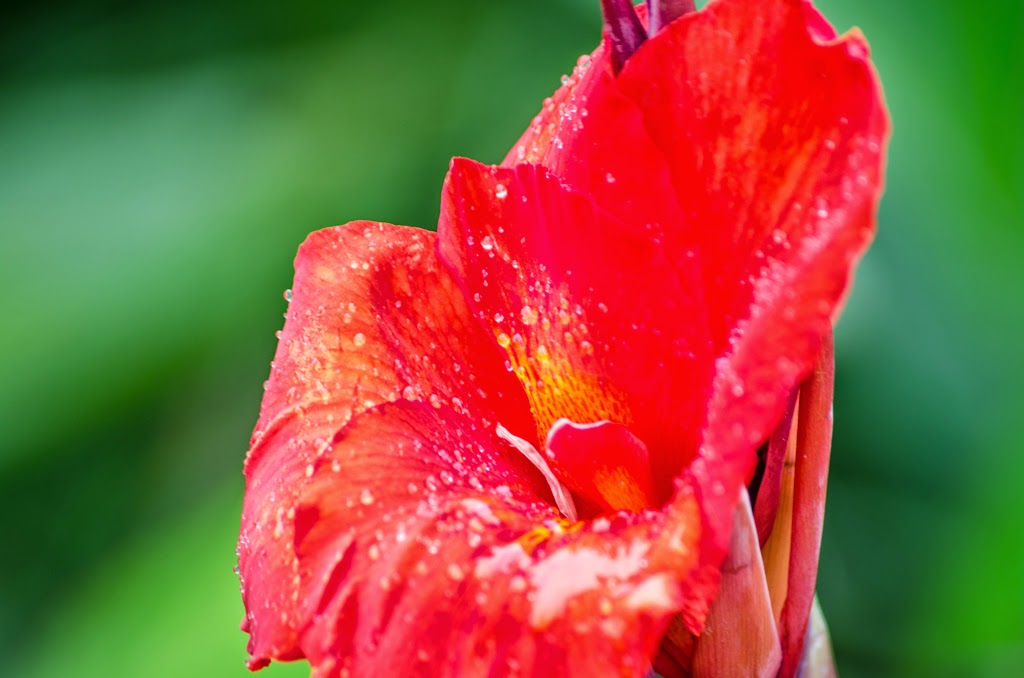 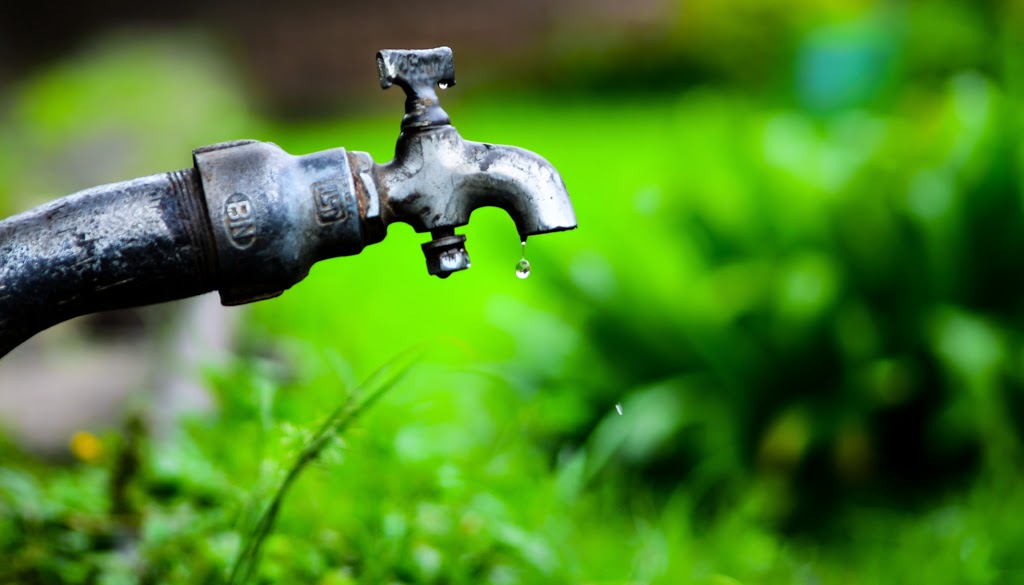 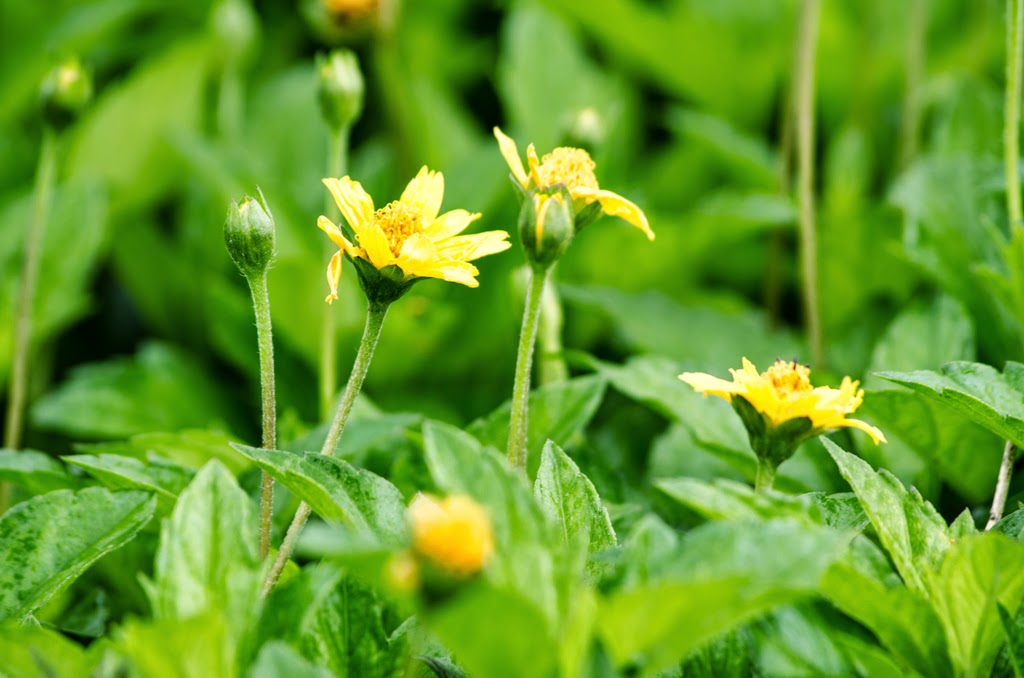 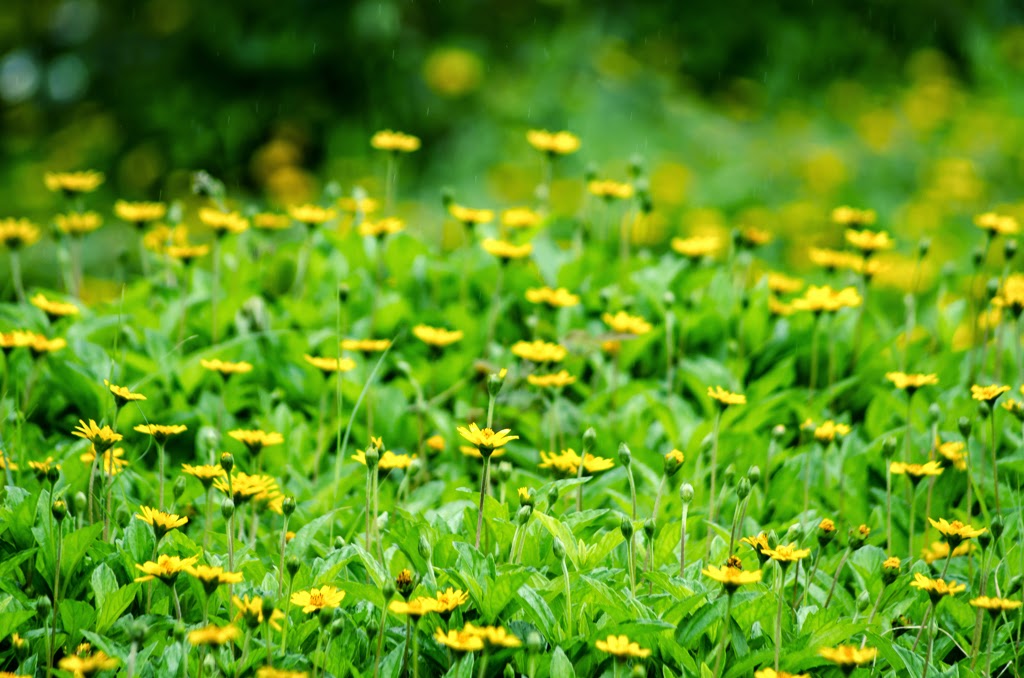