From Dabhol lighthouse we moved ahead to Guhagar. Guhagar is around 15 km from Anjanvel.

Guhagar is a pretty small and straight town with an awesome beach and windy surrounding.

Search for the night stay in Guhagar

Our priority was to get in a decent hotel/cottage anything and then proceed with sightseeing.

We had around 1 hour to settle ourselves before the sunsets.

Soon the search started getting troublesome. Every hotel lodge we visited, turned us down. They were not ready to listen. Just kept repeating that there is no room for singles and only family is allowed.

Half an hour passed and we were still on the road.

My eyes went on a wall next to road ‘rahnyachi uttam vyavastha aani gharguti jevan milel’. Called that person, the wall which had the advertisement was nothing but his store.

We settled the deal for Rs.500, it was much cheap in that area when compared with other hotels in Guhagar. That man opened the mystery why we were rejected from all places.

He said ‘aap jaise hi do aadmi kal aaye the. unme se ek ka khoon ho gaya’. We got a nice shock but why to worry, proceeded to his house some 300 metres from his shop on a small hill in the outer perimeter of the village.

His family lived on the ground floor while the first floor was for renting. In the 5 rooms on the first floor, only our room was occupied. It was a big 2 room house with 4 cots and a separate toilet and bathroom. Although the fan made scary cranking noise but we were happy!

Settled there and proceeded to Guhagar beach. Beach was long and beautiful. White sand and the blue water looked awesome. Also, it wasn’t crowded that much.

Enjoyed shooting there. We also received an old guest on the beach who was keen to share how they used to manage lighting conditions in the old film days. 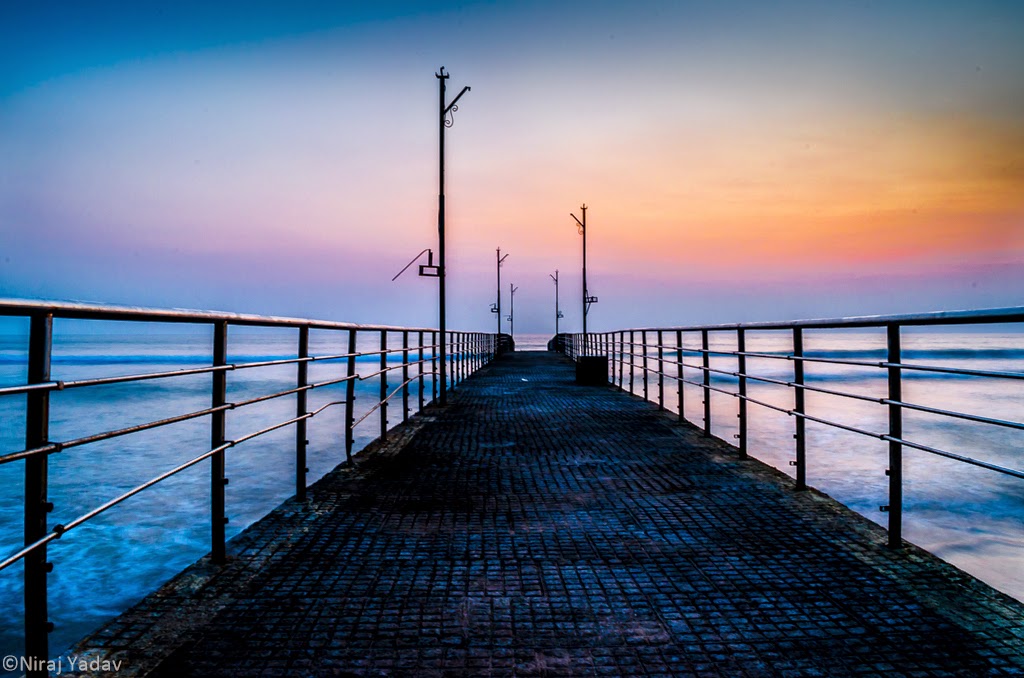 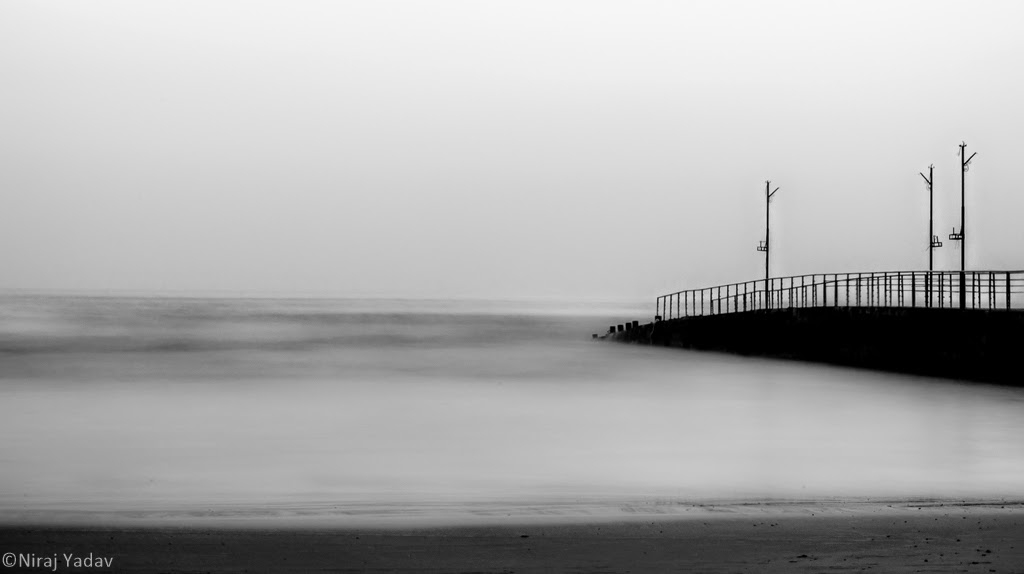 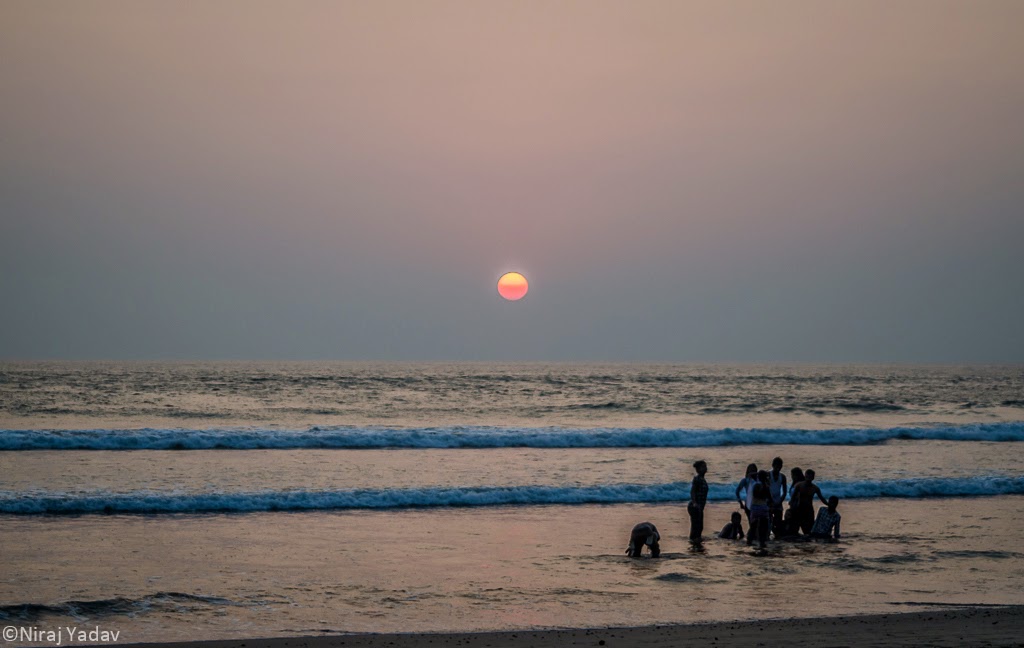 Guhagar has enough options for Vegetarian and Non-Vegetarian restaurant both. Vishwanath enjoyed gaavti chicken and I filmed him crying while sipping the chicken rassa  😉

Being a vegetarian I went to Suruchi hotel in the market and finished a big thali.

Back to the room

While returning we missed the road leading to lodge almost 4 times. Sitting in the room I was searching on Google news for the murder news yesterday. Yes, that man was right. Vishwanath went inside the other room which had a bed in the corner.

Just to check he lifted the gaadi from the bed, came out and asked me to come inside. Gaadi was having blood spots all over it. And it seemed fresh !!

Gulping saliva came out thinking that we were fooled. 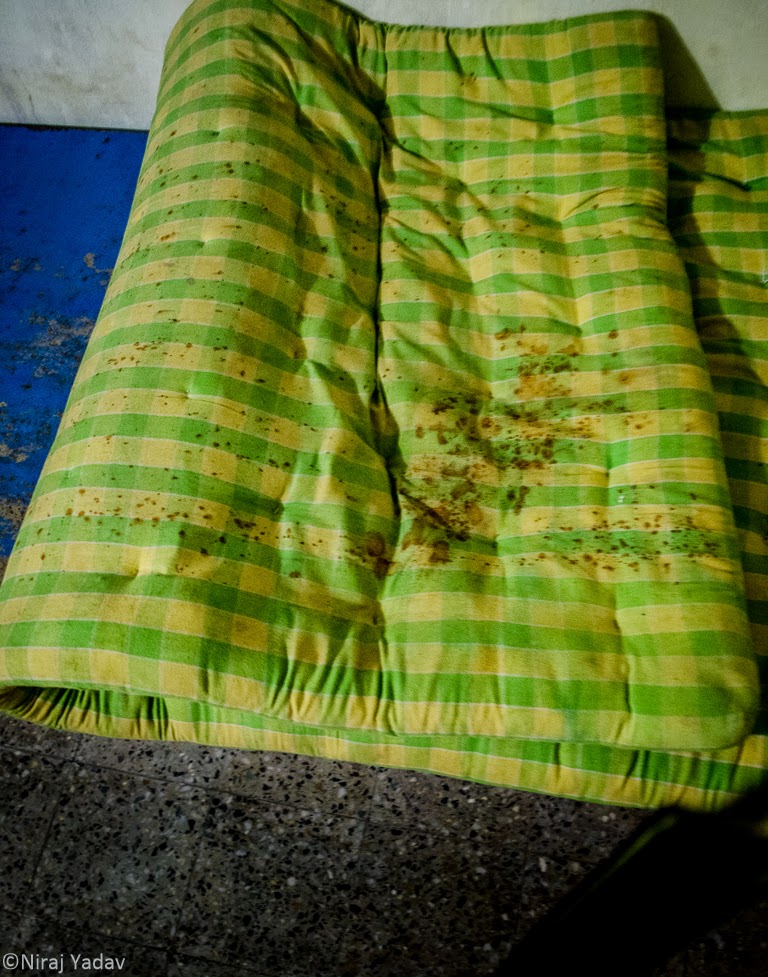 Blood spots on the Gaadi 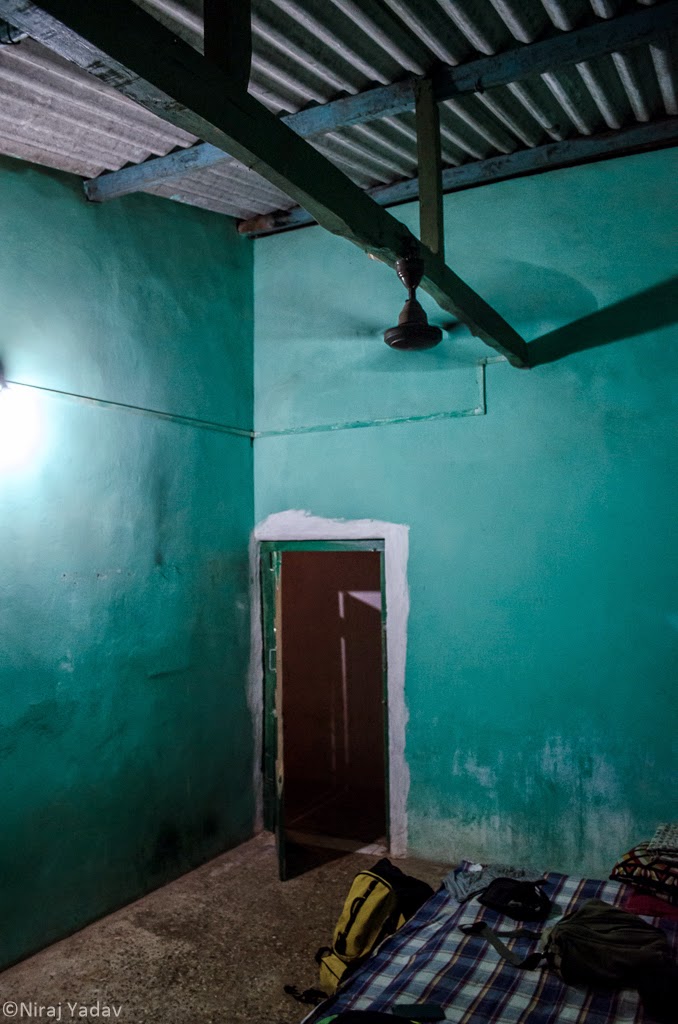 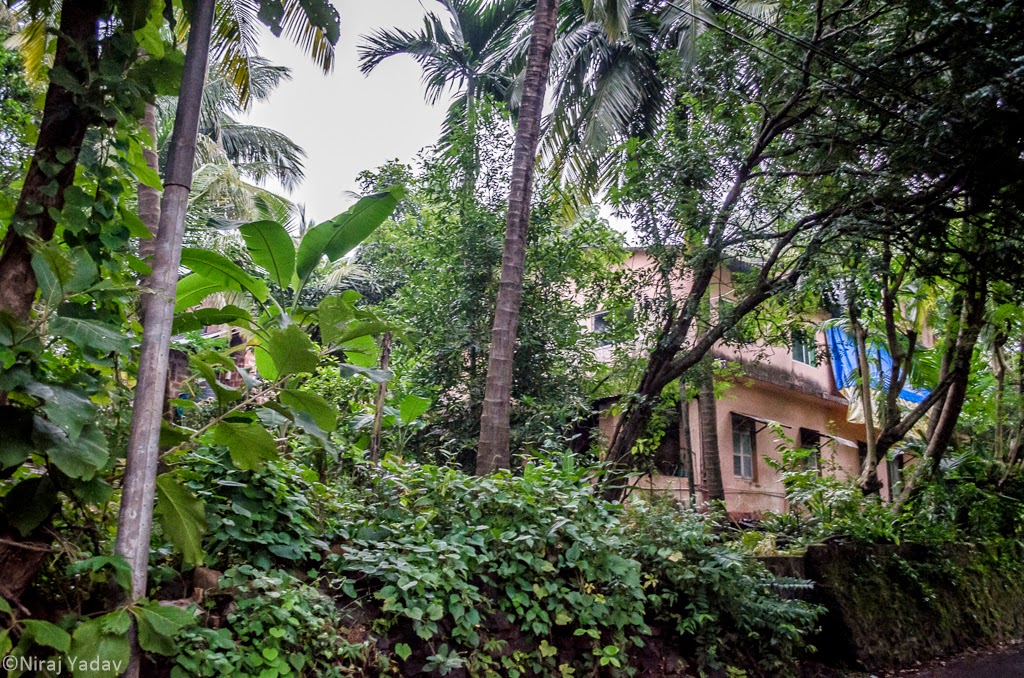 It’s easy to say that we don’t believe in ghost, but when we are caught in such a situation it’s hard to keep the fear away.

On top of that, I was experiencing that my cot was shaking but later realized that it was an internal feeling due to the ride we had on ghat  🙂   That night was difficult.

This is how our first day of the bike ride to Guhagar ended.

Hope you all enjoyed the travelogue.