Every new bike riders living in Mumbai Thane craze to ride on Mumbai-Lonavala route. Same was with me. Soon, the day arrived when I was riding in the ghats.

Let’s have some flashback. A week before I set out with my friend to Lonavala.
We started late and left Mumbai around 12 PM in noon. ‘Waze’ Android GPS application, suggested a shorter route to Rajmachi from JVLR->Kanjurmarg->Vashi bridge->Kalamboli->Panvel->Khandala->Lonavala.

It didn’t click us, that the application was showing route for 4 wheelers and we were on a motorcycle until we were caught.

Destiny had planned us to stop reaching Rajmachi. First, the fuel indicator fooled us. The tank was almost empty just before the turn towards Vashi bridge. If I hadn’t filled my tank there was no petrol pump next 7 km. Second, faced enormous traffic after Vashi bridge which burned our more than 2 hours.

And finally, we entered Mumbai-Pune Expressway and drove for 8 Km before getting caught by Traffic police since two-wheelers are not allowed on Expressway.

Reached Panvel around 4 PM. There was no sense in moving ahead as we had to return before 9 PM the same day, hence we decided to visit Karnala bird sanctuary. The sanctuary is 10 Km from Panvel on the Mumbai-Goa highway.

Some pics from the Bird sanctuary 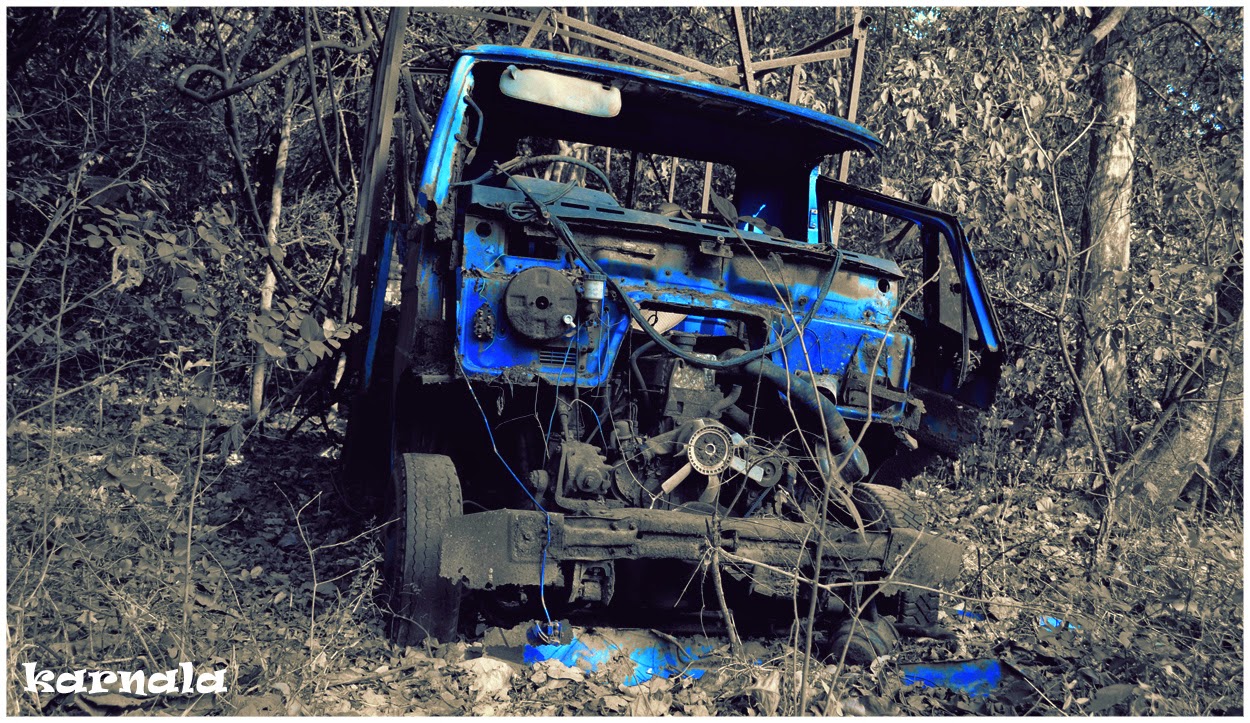 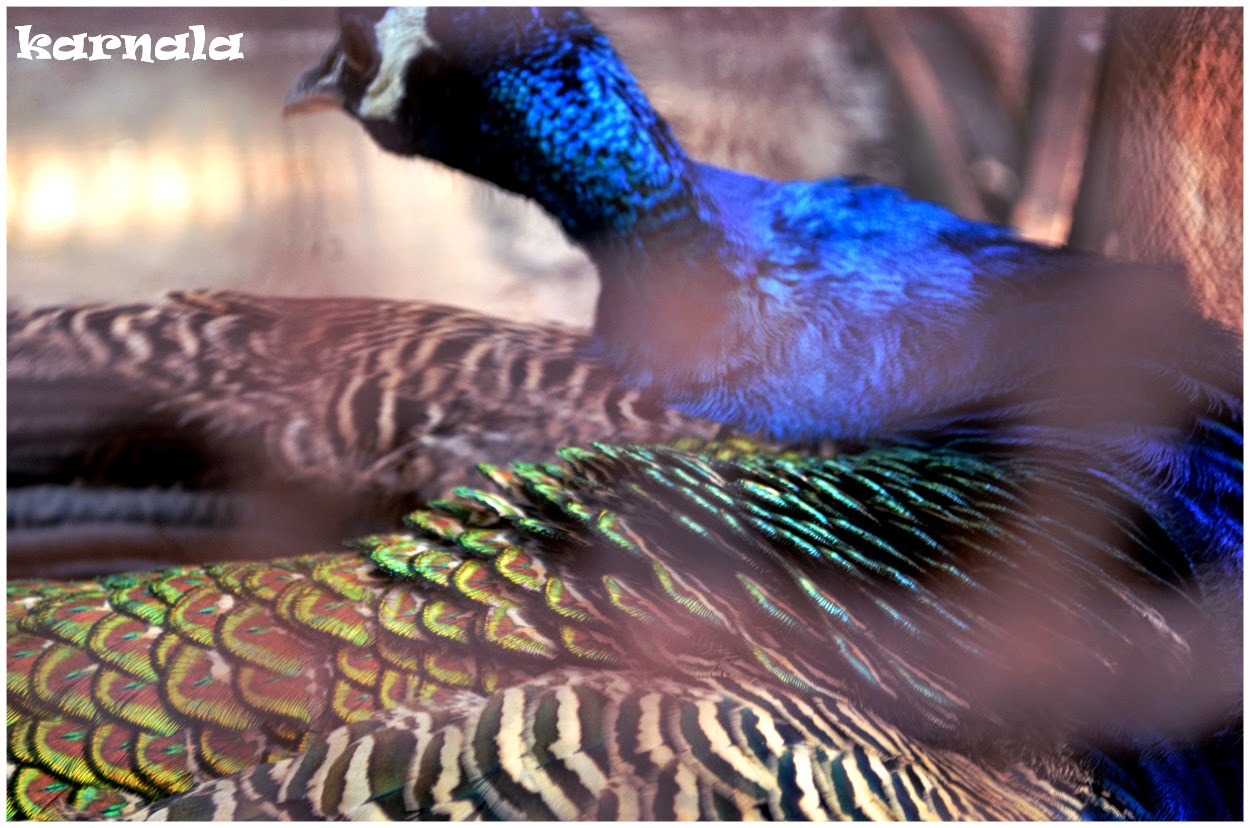 Back to the story.

But this time I had planned it all. Around 6:30 AM left my home and drove 9 Km from Bhayandar to Thakur village to pick my friend. Took Ghodbunder->Thane->Mumbra route this time instead of Santacruz Chembur Link Road. Light traffic helped us to cross Mumbra around 8:30 AM.

It was breakfast time now. We spotted and stopped one Idli wala near Kalyan pada. We had planned to have 1 plate of Idli each. But my friend handed 50 rupees note to him before having anything. And that intelligent man was not in the mood to return anything

. He made sure that we ate for all

Started riding again and took the old Mumbai-Pune highway. The condition of the road was superb.

Reached Khopoli village from where ascend starts towards Khandala ghat. 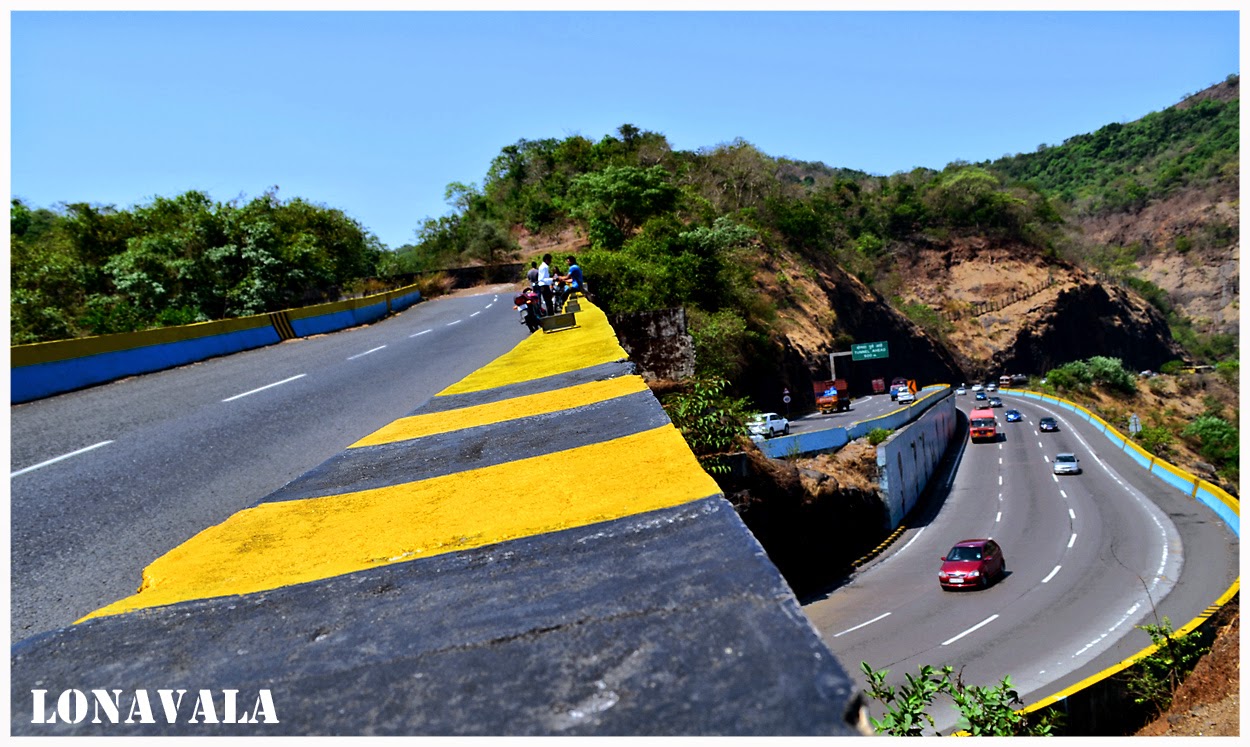 Took left from the main highway towards Della Resorts. If you are looking for a good day outing experience nearby Mumbai & Pune. Check here for Mumbai Resorts Offers and get discounts on day outing packages. 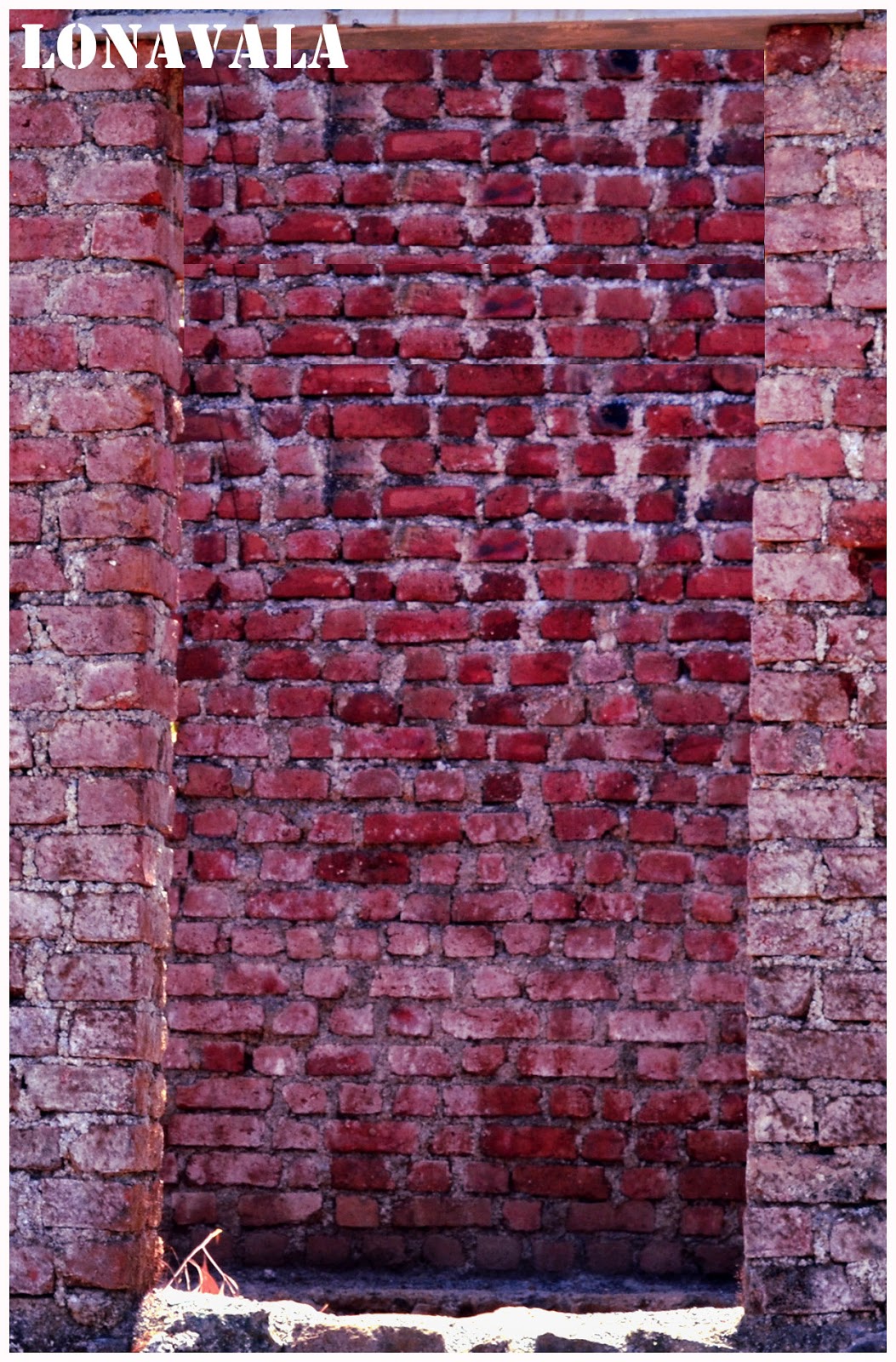 We must have ridden 12 Km inside the jungle when something brown in color crossed our eyes. It came out from the bushes on the left-hand side and with one jump vanished into the other side. Though small the baby Deer was very fast.

Next moment something flashed in our mind and we looked at each other with fear in our eyes. It was the thought that if the Deer was running so fast, something must be following it. We decided to speed up.

After some distance a scary white Langur jumped and stood in the middle of the road, however, we crossed him keeping close eyes on him. 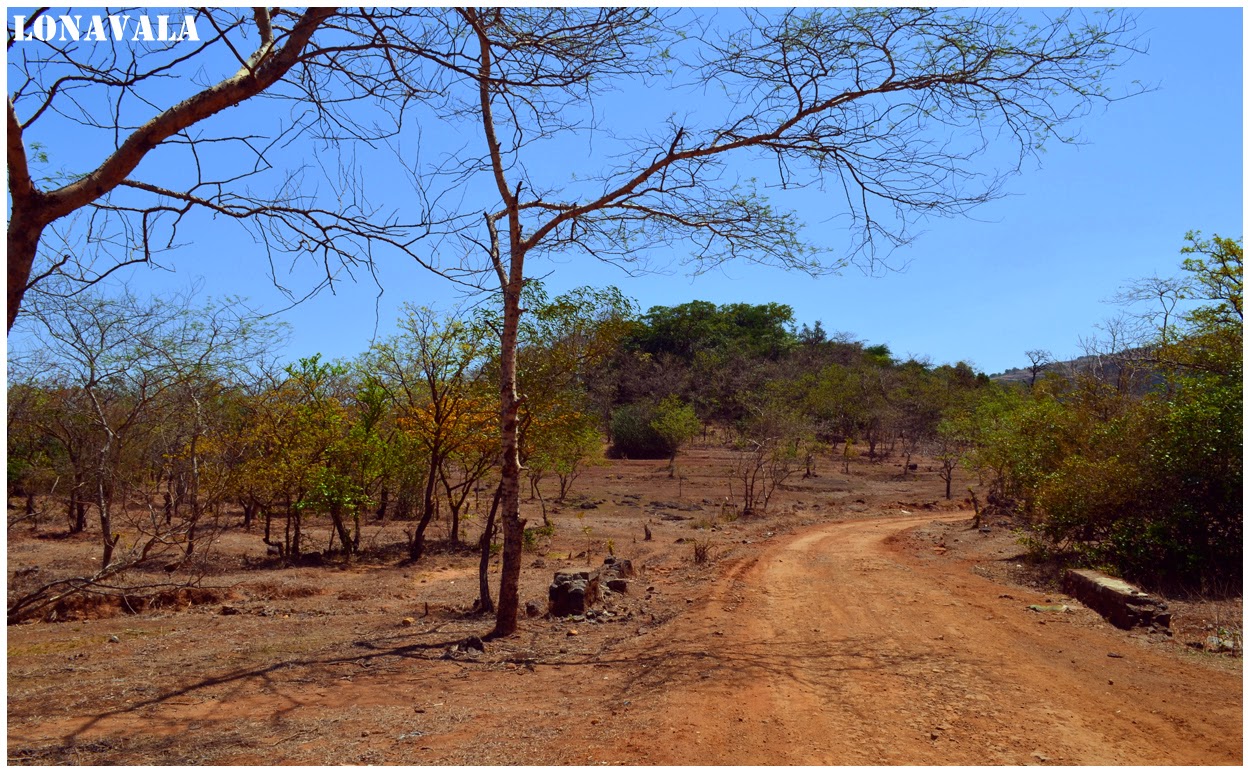 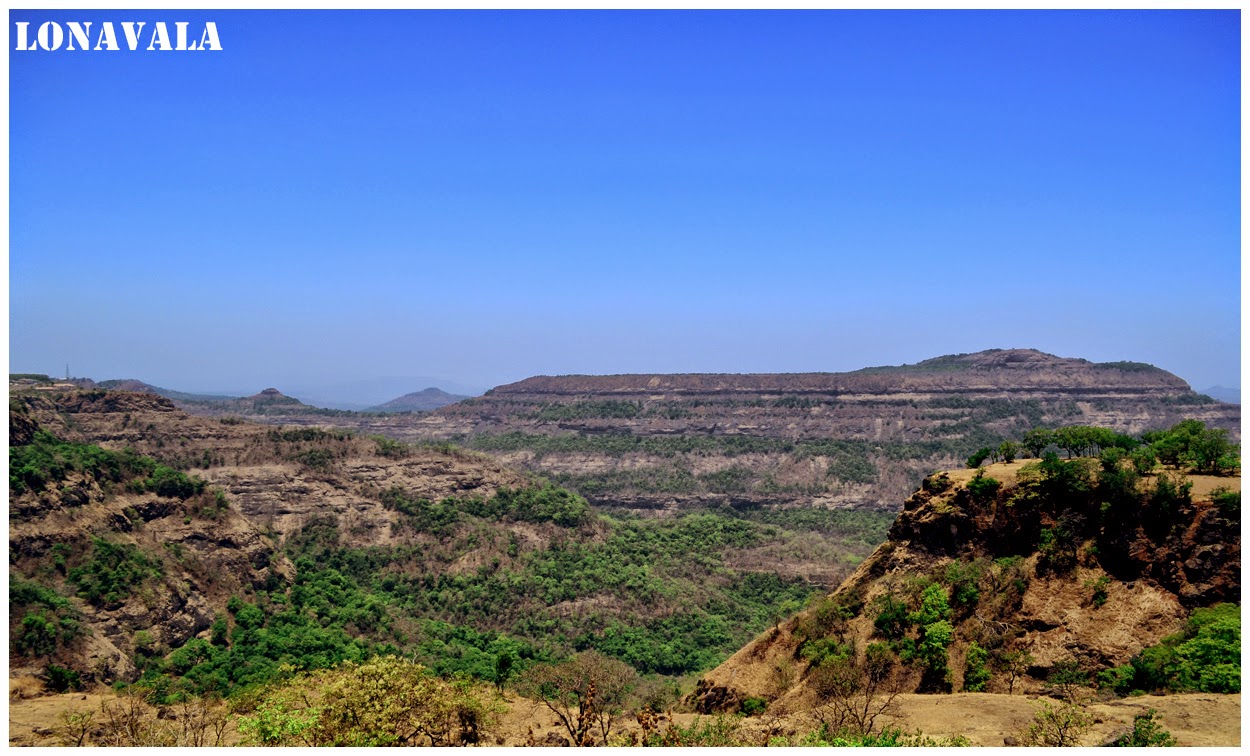 Left one goes to Rajmachi 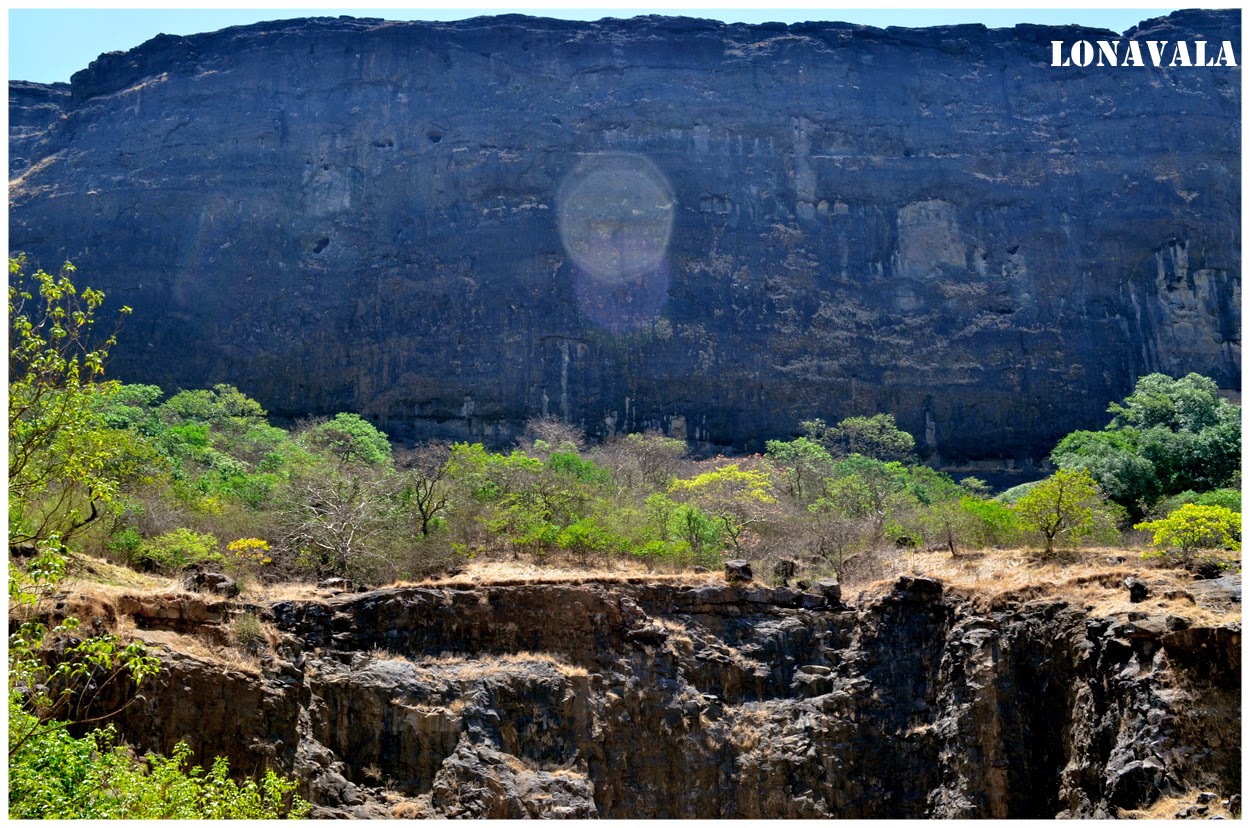 From here route became worse. We were expecting a breakdown, fortunately, nothing happened. Reached the destination and rode the same route for returning. 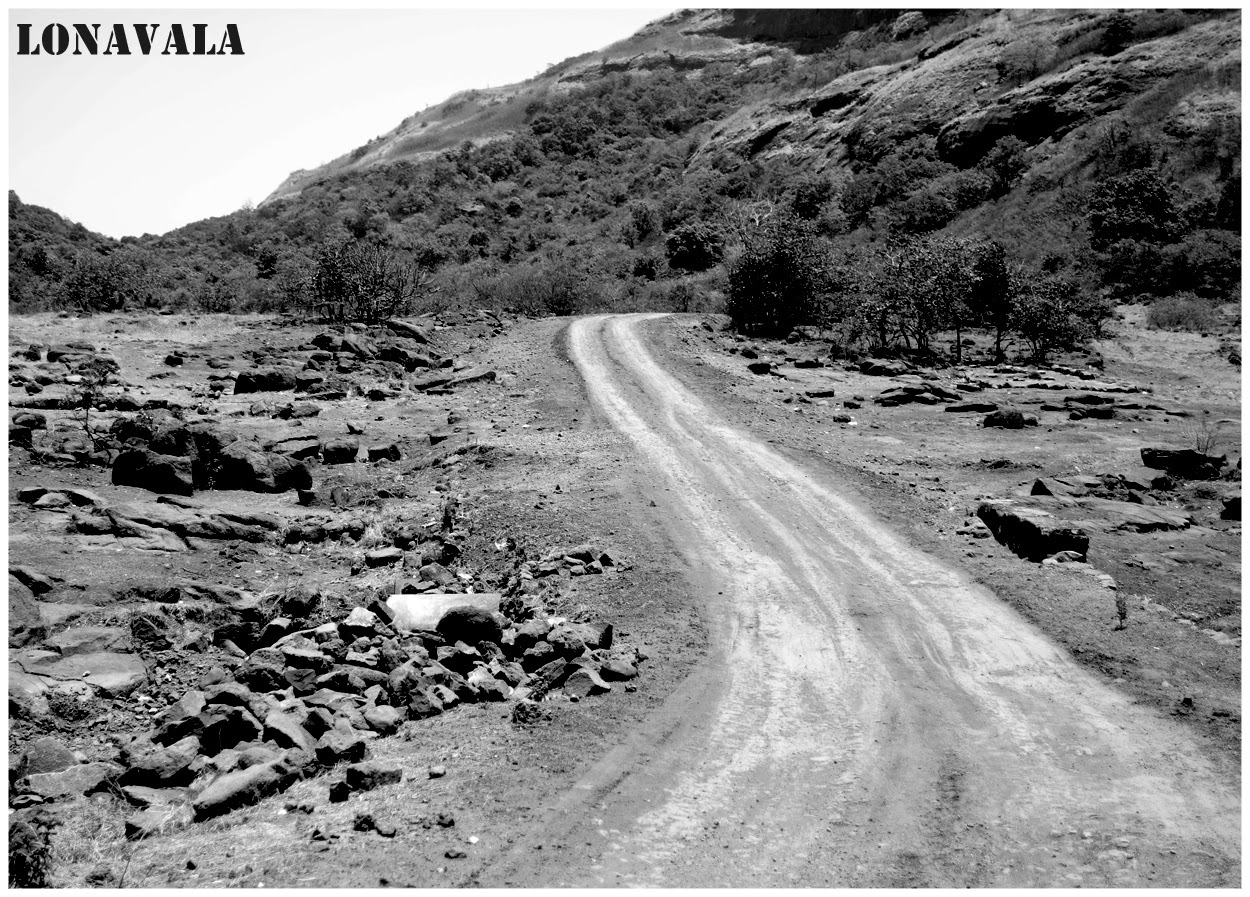 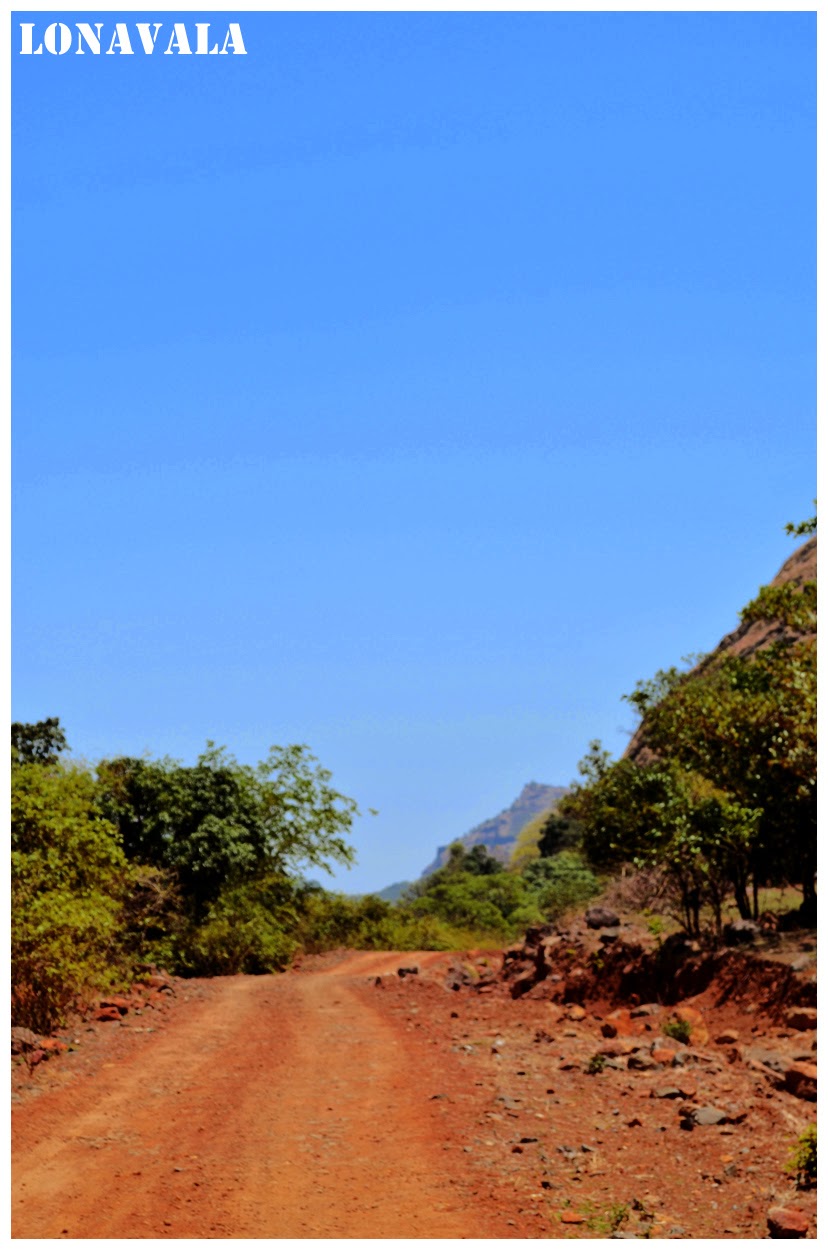 Next, we drove to Lonavala city and then to Tungarli Lake. Took rest and captured some snaps. We were hungry by this time but could not locate any Bhojanalay. So went into a small restaurant with bad staff and order fried rice and gravy. Before moving out of the city I tried searching for my favourite Anjir fudge but I was disappointed. 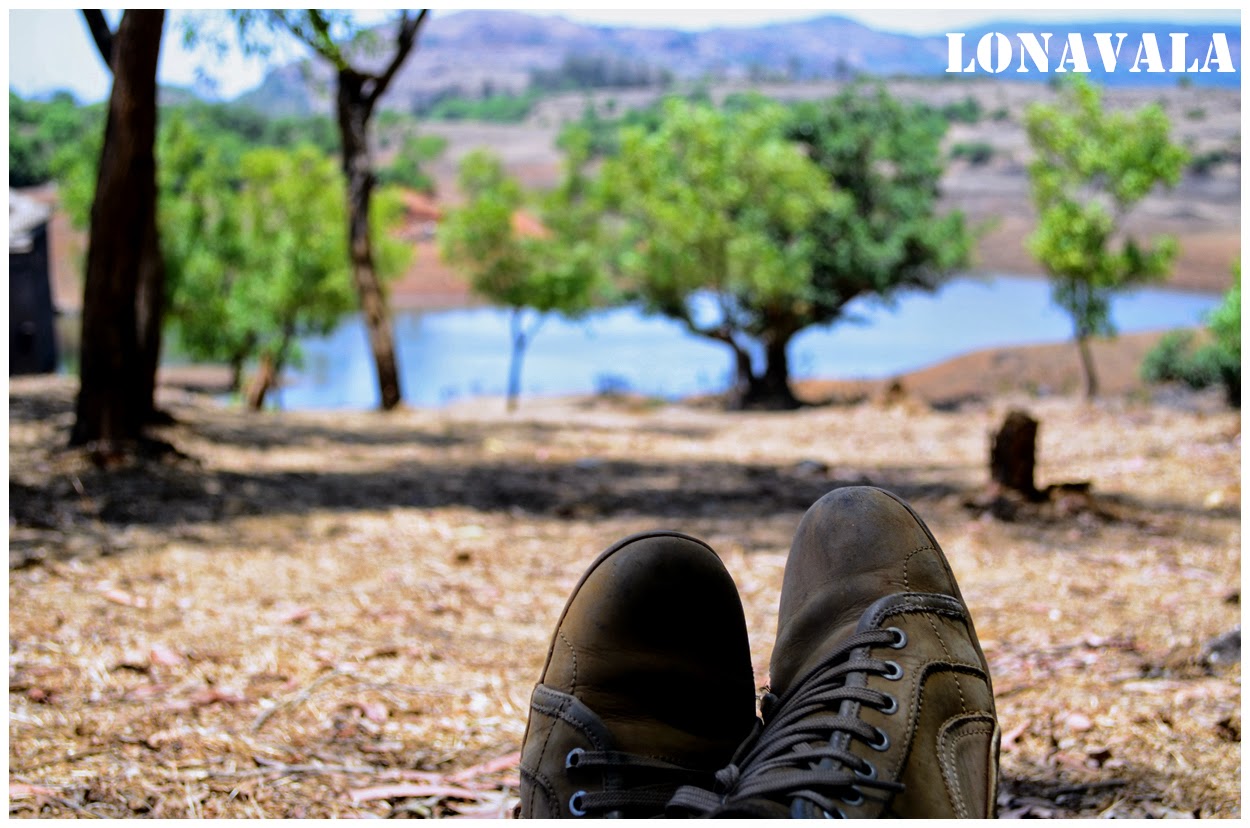 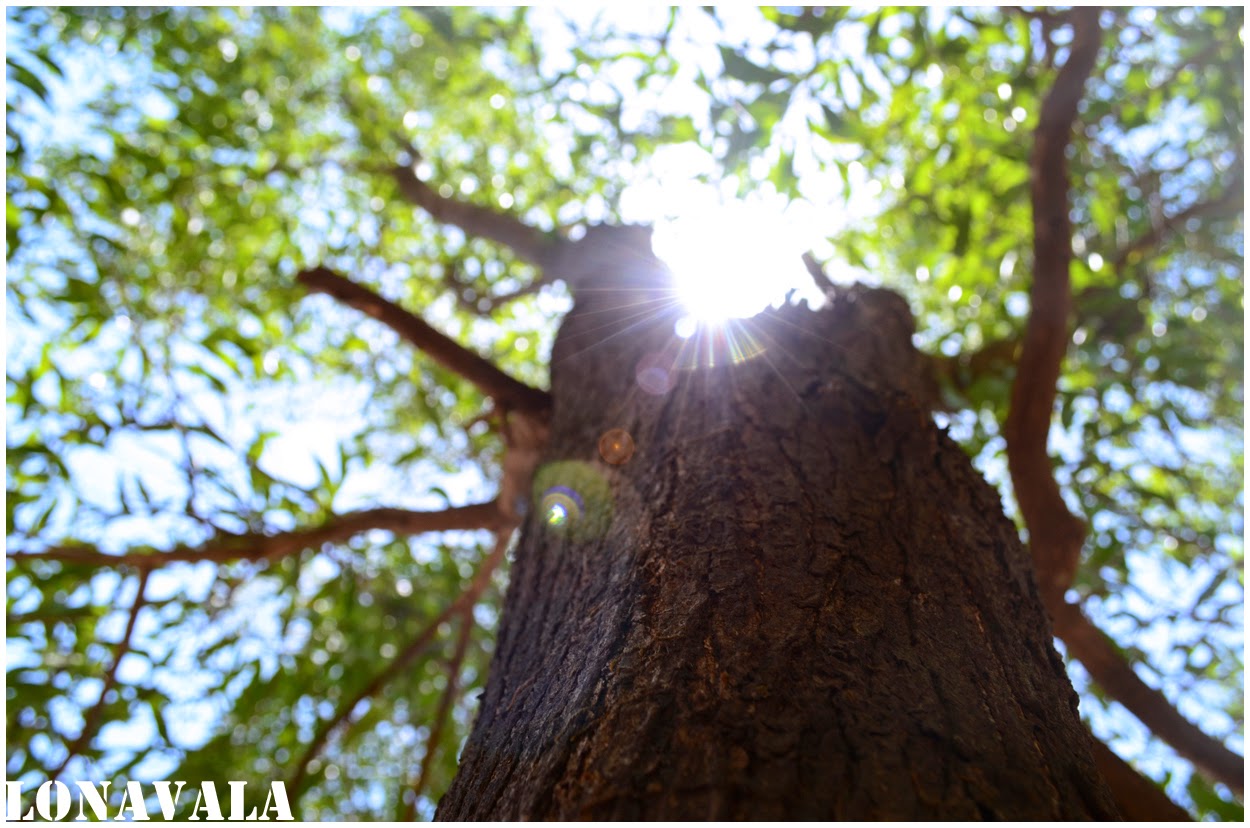 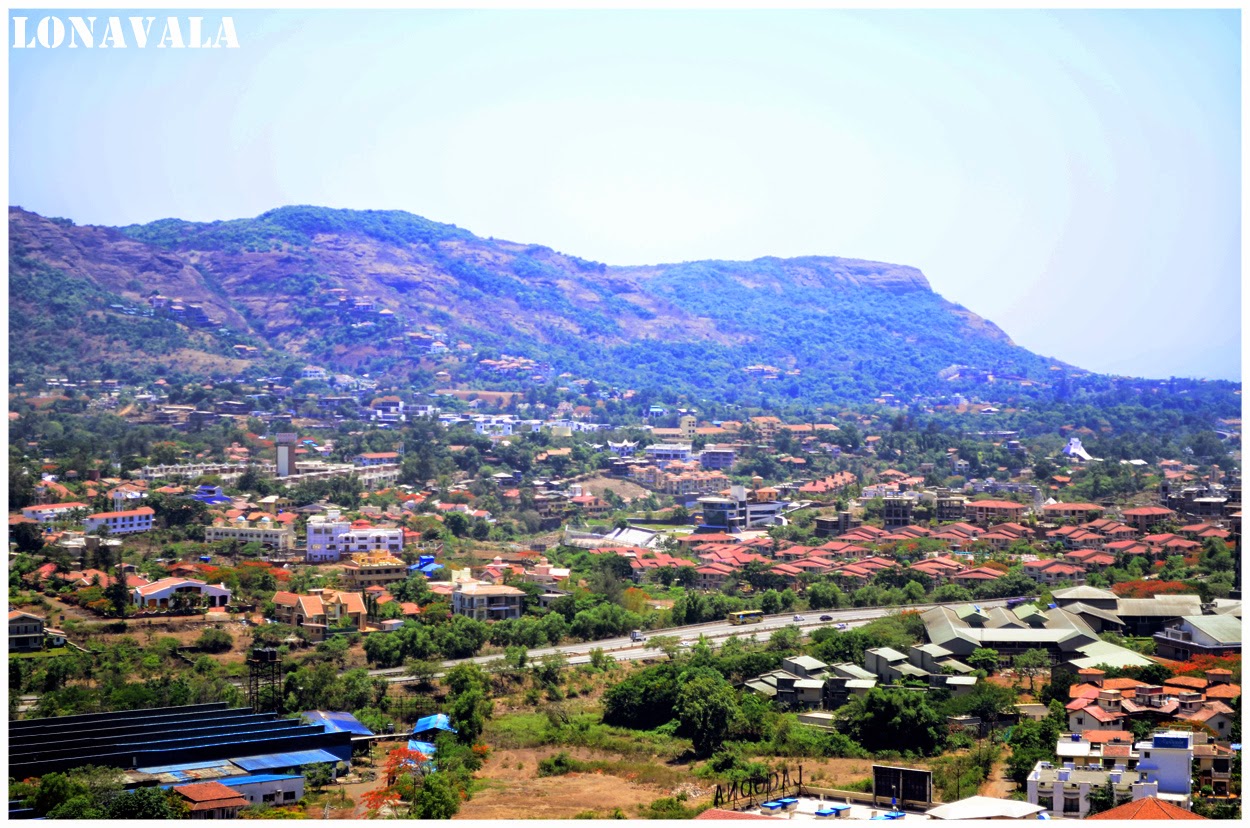 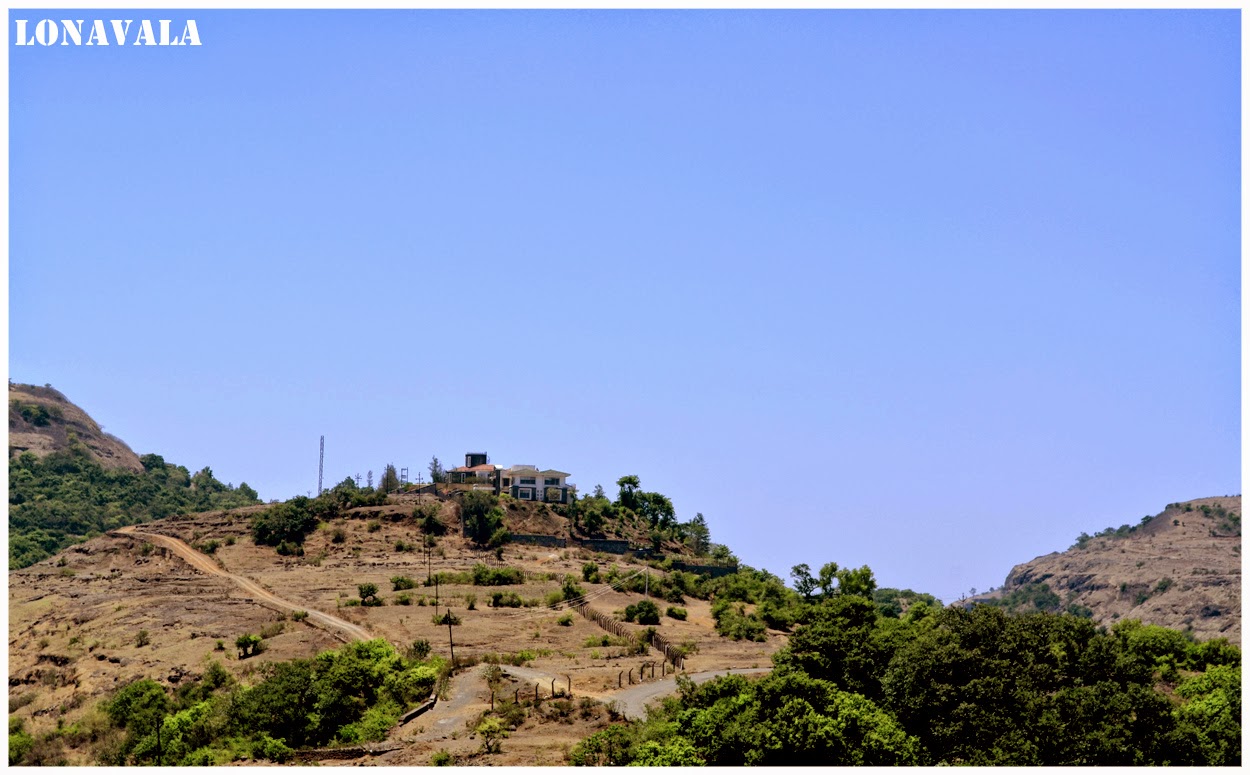 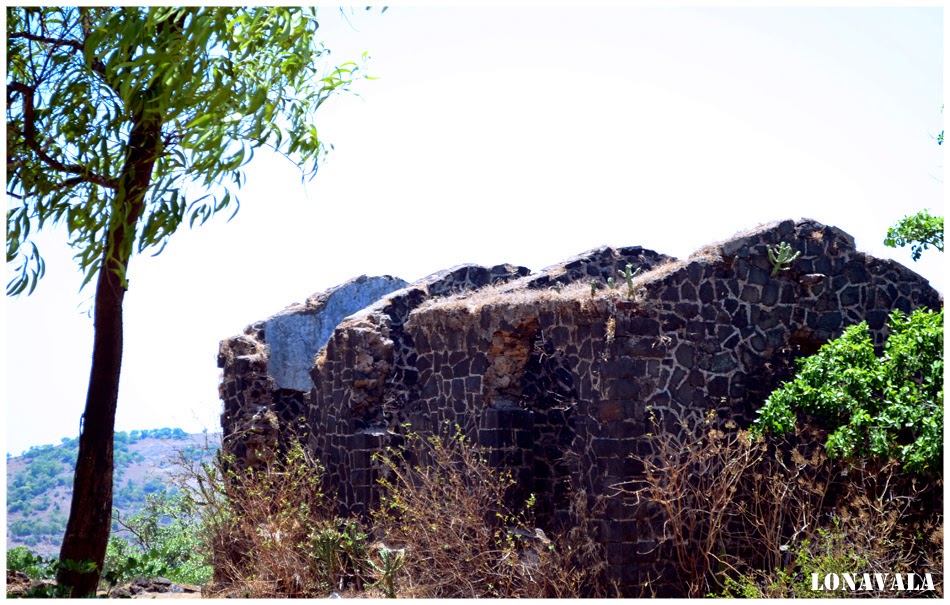 Left Lonavala at 3 PM, returned from the same route and as said the returning is always quick. Reached back home around 6:30 PM.